Back to News Releases
In this section
LOS ANGELES– On April 19, 2012, at approximately 10 a.m., officials at Wasco State Prison were notified by the Los Angeles Police Department that a state prison inmate, who had been housed in the county jail since March 26, 2012, to attend court proceedings, had been mistakenly released.
Inmate Larry Darnell Howard, 21, was mistakenly released on April 17, 2012, by the Los Angeles County Sheriff’s Department despite an active hold in place by the California Department of Corrections and Rehabilitation. Law enforcement agencies are responding to the incident as an escape and are searching for Howard.
Howard was received from Los Angeles County on January 5, 2012, to serve a two-year sentence for first-degree burglary. He was not scheduled to parole until November 2012.
Howard is described as a black male, 5 feet 11 inches, 185 pounds, medium build, with black hair and brown eyes.
Anyone with information about this inmate is encouraged to call 911. 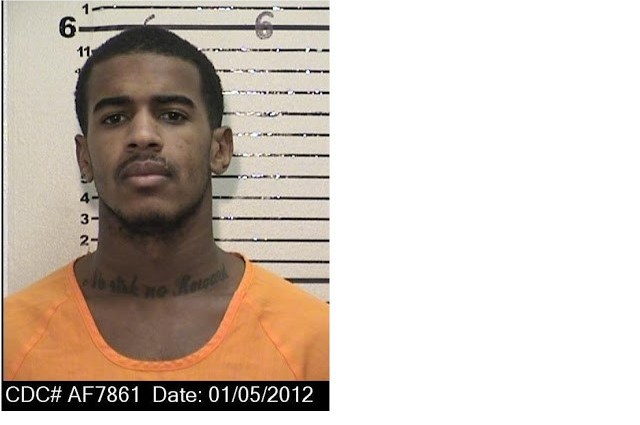