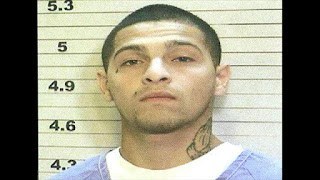 Tracy– On Sunday, July 1, 2012, a minimum-security inmate assigned to the Minimum Support Facility at Deuel Vocational Institution (DVI) was discovered missing at the 2:30 am count.

Inmate Enrique Contreras, 25, was committed to the California Department of Corrections and Rehabilitation (CDCR) on March 17, 2011 from San Joaquin County to serve a one-year, eight-month sentence for second-degree burglary. He was due to parole in April 2013.

DVI staff searched the grounds following the walk away, however Contreras was not found. All local law enforcement agencies and the California Highway Patrol have been notified and are assisting in the search for Contreras.

Anyone having information or knowing the location of inmate Contreras please contact DVI Escape Commander at (209) 830-3856.