SAN QUENTIN – Condemned inmate Mario Lewis Gray, 55, who was on California’s death row from Los Angeles County, was found unresponsive in his cell on Saturday morning at San Quentin State Prison.  Subsequently, he was pronounced dead at the prison on May 4, 2013, at 6:59 a.m.  The cause of death is unknown pending the results of an autopsy.  Gray was single-celled. 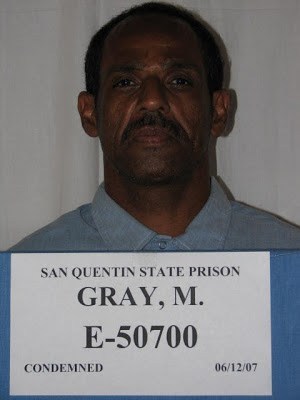