SAN DIEGO – Two women who walked away from the Custody to Community Transitional Reentry Program in San Diego Jan. 4 were apprehended Jan. 9 and 11.

Viviana Mendez was apprehended shortly after midnight Jan. 9 by agents from the California Department of Corrections and Rehabilitation (CDCR) Special Service Unit (SSU) and the La Mesa Police Department at a motel in La Mesa. She was taken into custody without incident and transported to the California Institution for Women in Corona.

At approximately 11:50 p.m. Jan. 11, SSU agents and the Fremont Police Department apprehended Tumoi King at a motel in Fremont. She was taken into custody without incident and transported to the Central California Women’s Facility in Chowchilla.

King and Mendez had been participating in the CCTRP, which allows eligible participants to serve the remainder of their sentence in a community program in lieu of confinement in state prison. The CCTRP provides a range of rehabilitative services that assist with alcohol and drug recovery, employment, education, housing, family reunification and social support.

King, 28, was received by CDCR on Feb. 19, 2014, to serve five years for a second-degree robbery conviction in Riverside County. She had been participating in CCTRP since November 2014. She was scheduled to be paroled in October 2016.

Mendez, 20, was received by CDCR on Oct. 1, 2014, to serve a seven-year sentence for an assault with a deadly weapon conviction in Yolo County. She had been participating in CCTRP since September 2015. She was scheduled to be paroled in February 2017. 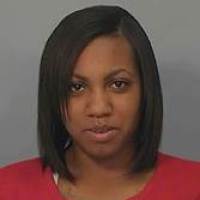 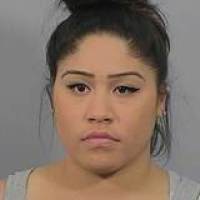