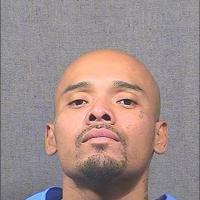 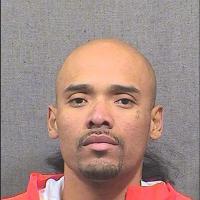 Perez, 34, was taken into custody at 11:30 am in Rosemead, Los Angeles County, by CDCR Special Service Units without incident.  Perez walked away from Baseline camp sometime after a routine security check at 10:30 pm, Sunday July 10, 2016.

Perez was committed to CDCR for a 12 year sentence, for first-degree burglary.  He was scheduled to be released in November 11, 2019. Perez was returned to the California Institution for Men in Chino.  His case will be referred to the Tuolumne County District Attorney for prosecution on escape charges.