Bell was found unresponsive in his cell at 6:30 p.m. Emergency lifesaving measures were started immediately; however, Bell was pronounced dead at 7:04 p.m.

Bell was sentenced to death in Contra Costa County on March 2, 1979, for the first-degree murder of Raymond Murphy during a robbery of Wolff’s Jewelry Store in Richmond on Feb. 2, 1978. Bell had been on California’s death row since June 6, 1984. 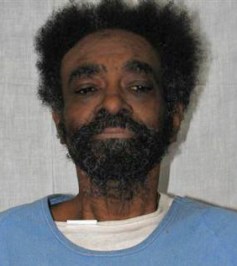