California Correctional Center in Susanville receives, houses, and trains minimum custody inmates for placement into one of the institution’s 18 Northern California conservation camps. Working collaboratively with the California Department of Forestry and Fire Protection (CAL FIRE), these camps are strategically located throughout the north state to provide fire suppression hand crews, as well as an organized labor force for public conservation projects and other emergency response needs of the State. For fun close by , there’s Lassen Volcanic National Park, rich in hydrothermal sites with acres of bubbling mud pots and littered with lava rocks from the most recent eruptions. For hiking enthusiasts there’s the Biz Johnson trail, several miles if California scenic beauty. How about a historic tour through the Lassen County Courthouse? Built in 1917 it’s a postcard through time. 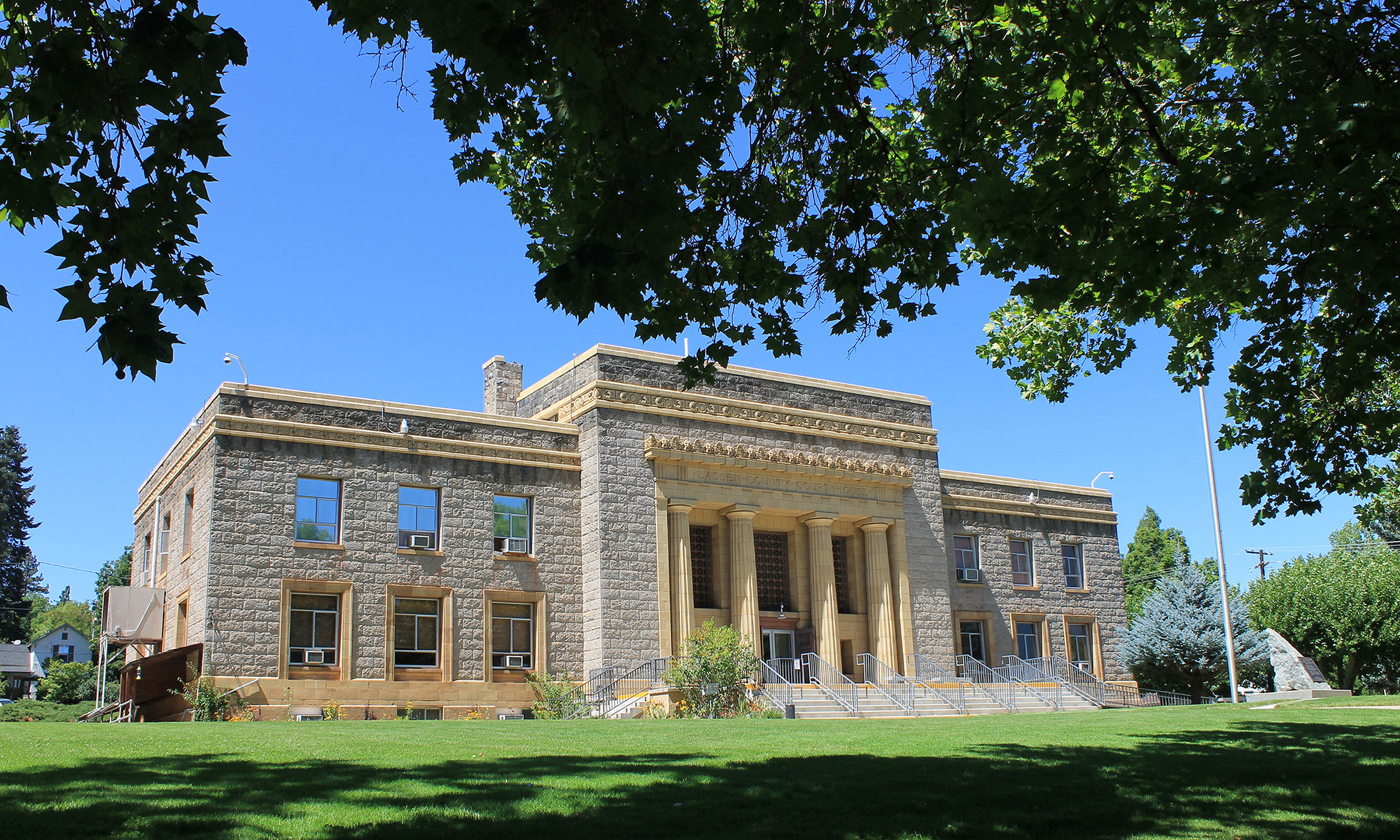 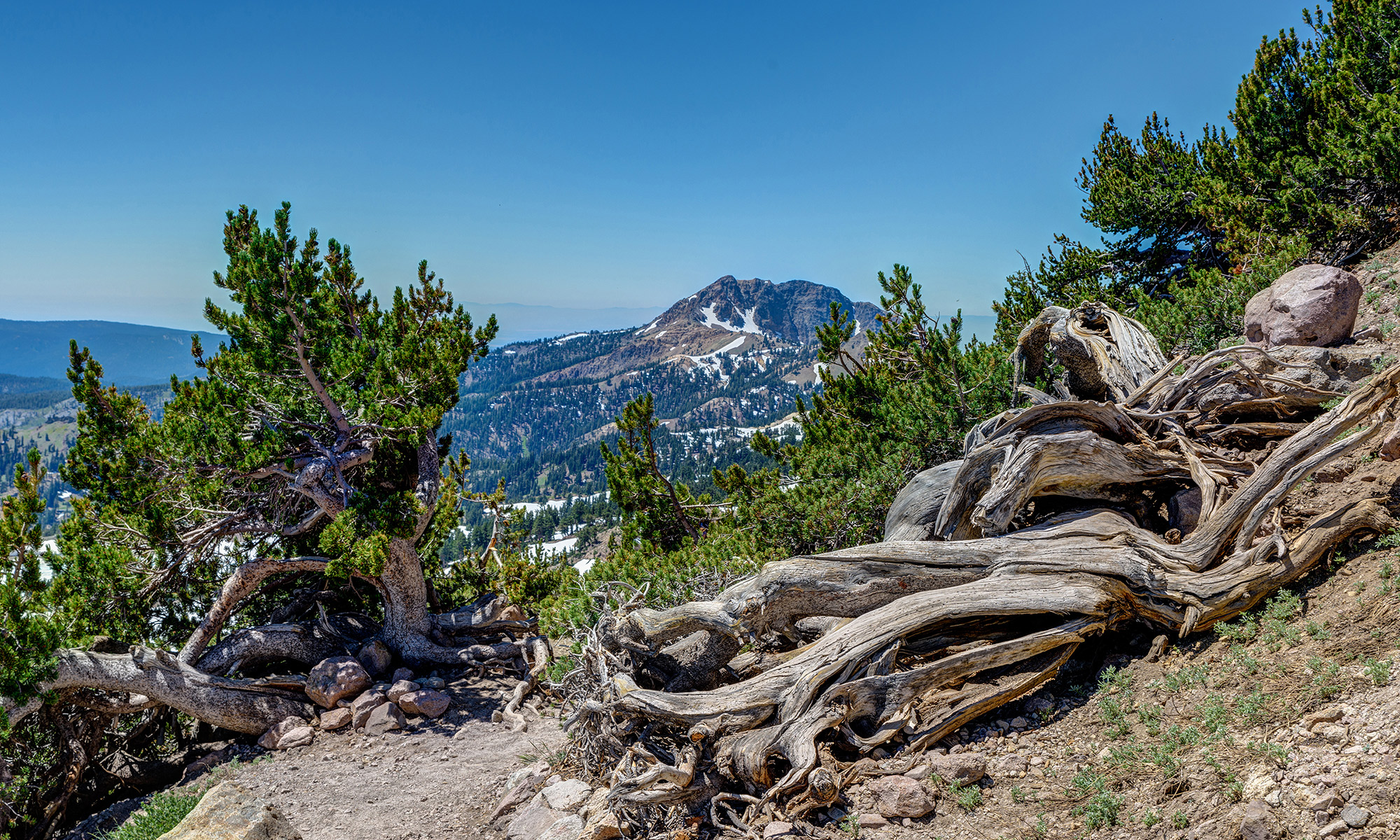 CCC is comprised of four facilities and 18 conservation camps. The original Institution was built in 1963, and encompasses the Level I and Level II facilities which are a dormitory design. In 1983, the minimum support facility was constructed, and in 1988, CCC’s 270 Level III was brought on line. 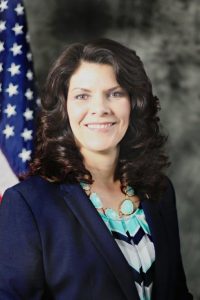 Suzanne M. Peery has been the warden at the California Correctional Center since 2016. Warden Peery served as the acting warden from January 2016, until she was appointed warden on June 29, 2017 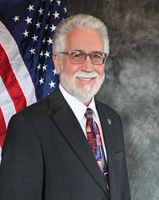 Robert Duncan was appointed Chief Executive Officer (CEO), Health Care Services at the California Correctional Center in January 2019. This appointment followed his CEO role at Sierra Conservation Center, Deuel Vocational Institution, where he was appointed as a CEO in May 2011. He first joined California Correctional Health Care Services (CCHCS) as the CEO of Health Care Services at Wasco State Prison in October 2010. Prior to joining the state of California, he worked as the CEO of several district hospitals in rural areas of California that included California Department of Corrections and Rehabilitation (CDCR) institutions; such as Corcoran State Prison, Substance Abuse Treatment Facility, Pleasant Valley State Prison and California Correctional Institution. He developed inpatient and outpatient programs that supported the medical needs of the CDCR facilities, and reduced the travel and security expenses associated in providing the inmates health care, making this a win-win for the small local hospital and CDCR. Prior to providing care to the State’s inmate population, he worked for close to 30 years in the private sector as a Hospital Administrator and Healthcare Executive throughout California and Arizona.