Tehachapi, the home of California Correctional Institution is 4,000 feet in elevation and located between the San Joaquin Valley and the Mojave Desert. There’s plenty to do in and around Tehachapi including the Tehachapi Loop, a scenic 0.73 mile long loop on the Union Pacific Railroad Mojave Subdivision through Tehachapi Pass and the Tehachapi Mountains. Here’s an interesting way to see the area, strapped to a glider. There are several glider services in and around the community. Nestled in scenic mountain valleys, historic Tehachapi has plenty to offer everyone. 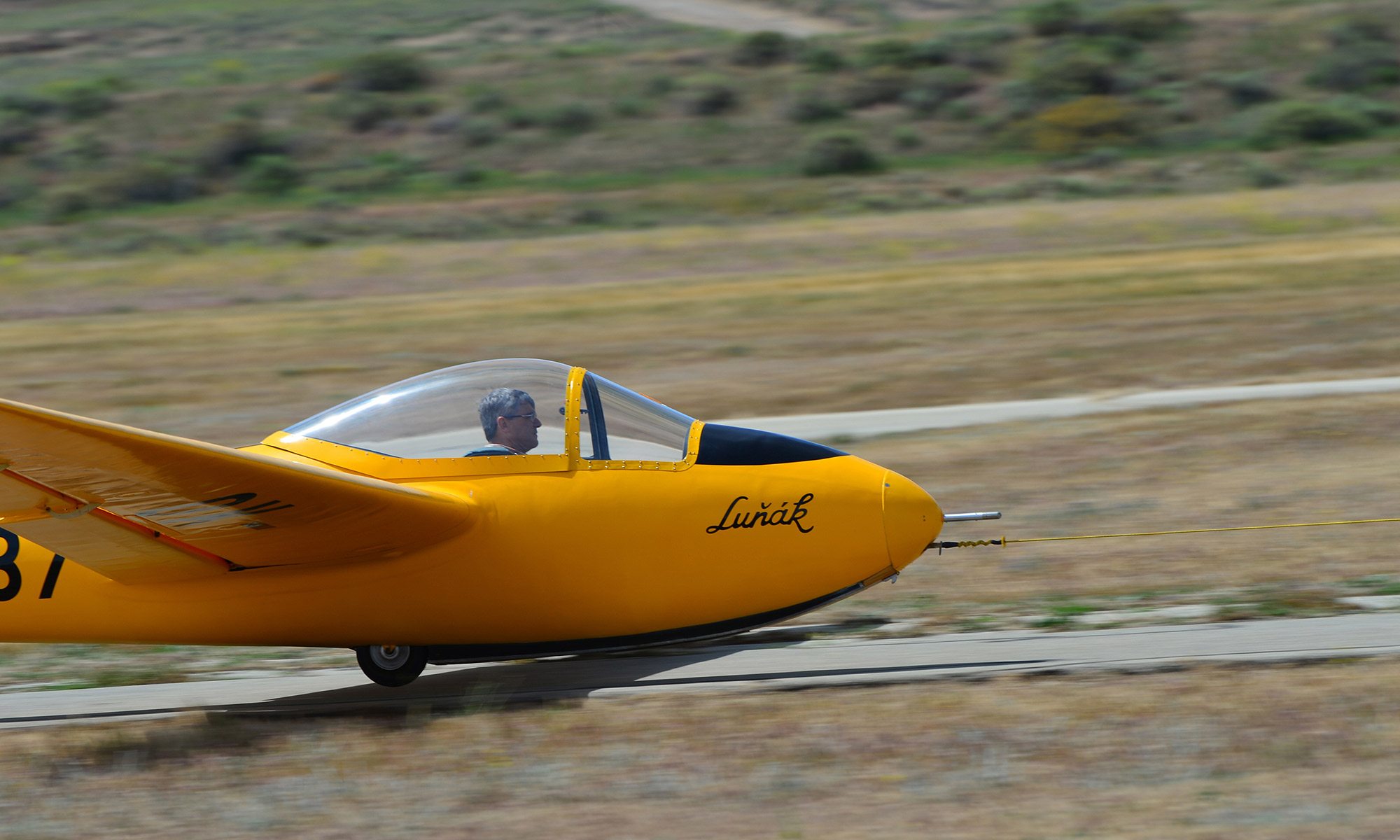 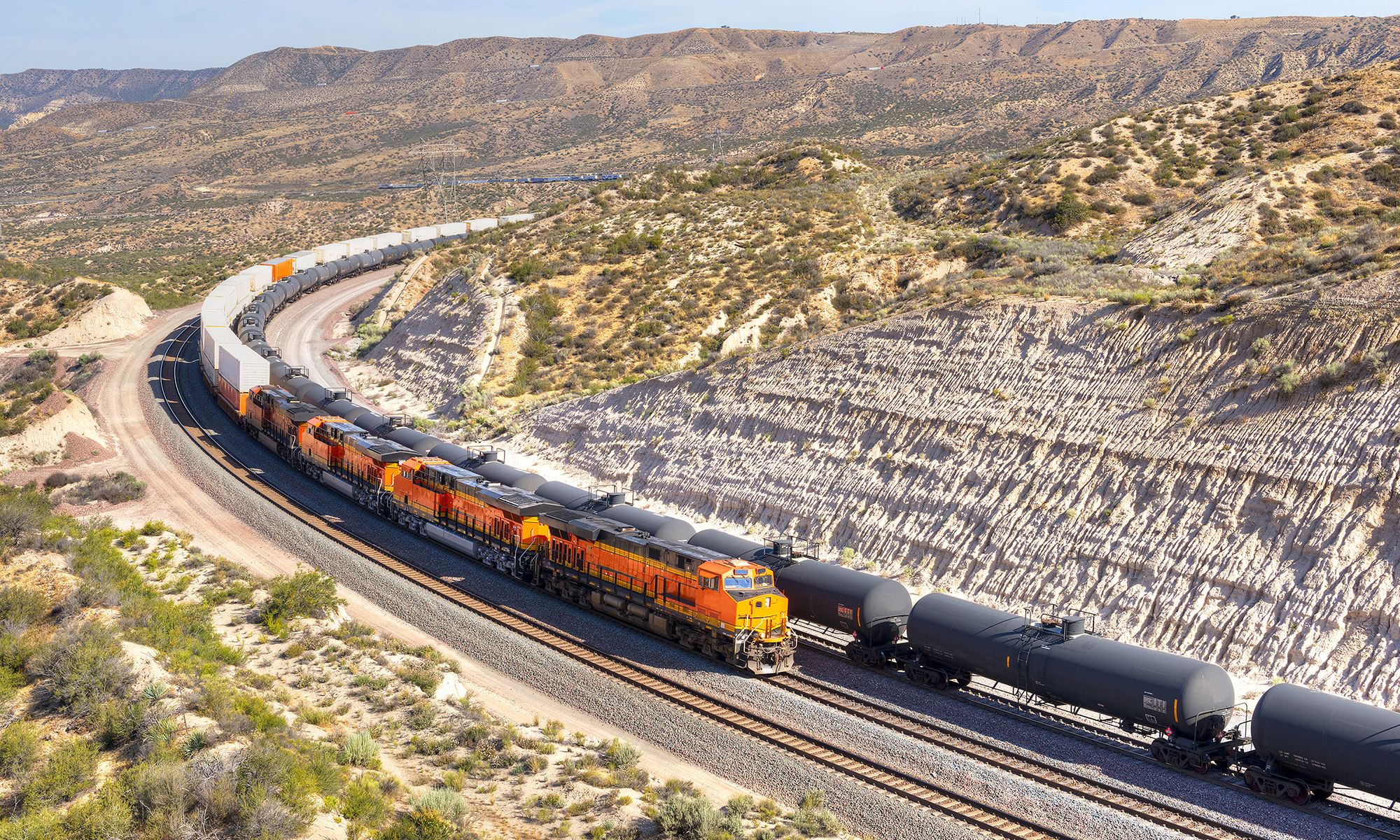 When it originally opened in 1933, CCI housed female inmates.  A 1952 earthquake closed the facility.  It reopened in 1954 as a male institution.  In 1985, the state built the first new maximum security facility in more than 100 years at CCI.   The following year, the prison added a new medium custody facility.

Brian Cates was appointed as the acting warden at the California Correctional Institution (CCI) in Tehachapi in July 2020.

In 1997, he began his career as a Correctional Officer at the CCI. In 2003, he promoted to Correctional Counselor I at CCI, and later laterally transferred to Wasco State Prison (WSP).

In 2006, he accepted a promotion to Correctional Counselor II – Specialist at WSP. In 2007, he laterally transferred to CDCR Southern Reception Center and Clinic. 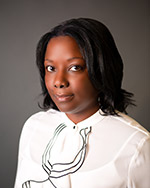 Rhonda Litt-Stoner has been the Chief Executive Officer (CEO) for Health Care Services at CCI since August 2014.

She has collectively over 15 years of senior management experience in the non-profit health care arena; state social services agencies; and, prison health care reform initiatives. Prior to joining CDCR as a CEO for CCI and California City Correctional Facility (CAC) in 2014, Ms. Litt-Stoner served as the CEO of a network of Federally Qualified Health Centers (FQHCs) spanning across three parishes in Louisiana; and, she also served as the Executive Director of the Louisiana Primary Care Association (LPCA) for over nine years, an FQHC trade association.