The California Institution for Men (CIM) offers a variety of programs that strive to benefit the inmate population upon release. There is an assortment of academic programs available to inmates, including classes in Adult Basic Education I (ABE I), which is directed to inmates who are functionally illiterate ,Adult Basic Education II and III, for men who desire to up-grade their skills or meet prerequisites for vocational training.

For students who speak other languages, an English as a Second Language Program is offered to strengthen communication skills.

CIM offers a Substance Abuse Program (SAP) with a 150 inmate program enrollment for those inmates that may need addiction recovery assistance. Furthermore, there is a wide range of volunteer self-help groups that are also offered throughout the complex which meet regularly.

Under the direction of the Prison Industry Authority (PIA), CIM is home to the Leonard Greenstone Marine Technology Training Center (MTTC). This program was re-dedicated June 2006. MTTC provides an internationally recognized curriculum for its graduates. Coursework includes: diving physics, navigation, report writing, air systems, welding, seamanship, blueprint reading, diesel engines and marine construction. In addition to the coursework, MTTC graduates must demonstrate a high level of professionalism and confidence during and after their training. In addition to the MTTC, PIA operates a food and beverage packaging plant and a laundry facility which serves the California Institution for Women, California Rehabilitation Center, Patton and Lanterman State Hospitals.

CIM also provide NON-ILTAG Programs such as Life Changing Mentoring Program (Program provides mentors to the children of incarcerate parents in an effort to break the cycle of crime.) ASK mentoring Program (program mentors inmates that receive little or no visits from family. Program is designed to help inmates focus on preparing to re-enter society.

Criminal Gang members Anonymous (CGA) a recovery program for all criminal regardless of their lifestyle and crime choice to help identify the causes and solutions of criminal behavior and foster a change in the lives of participants.

Religious Services are provided by State Chaplains who supervise a total of 500 volunteers from 93 Community Churches and Ministries.

The California Institution for Men is in Chino, located an hour from the beach or the mountains, and best known for the beautiful San Bernardino mountainside in the Chino Valley. In the Chino area you can enjoy Chino Hills State Park to hike and sightsee or any of the ten fishing locations in the area or visit the Planes of Fame Air Museum and the Yanks Air Museum or ride horses at the Prado Equestrian Center. Chino, so much to see and do, and a great place to call home. 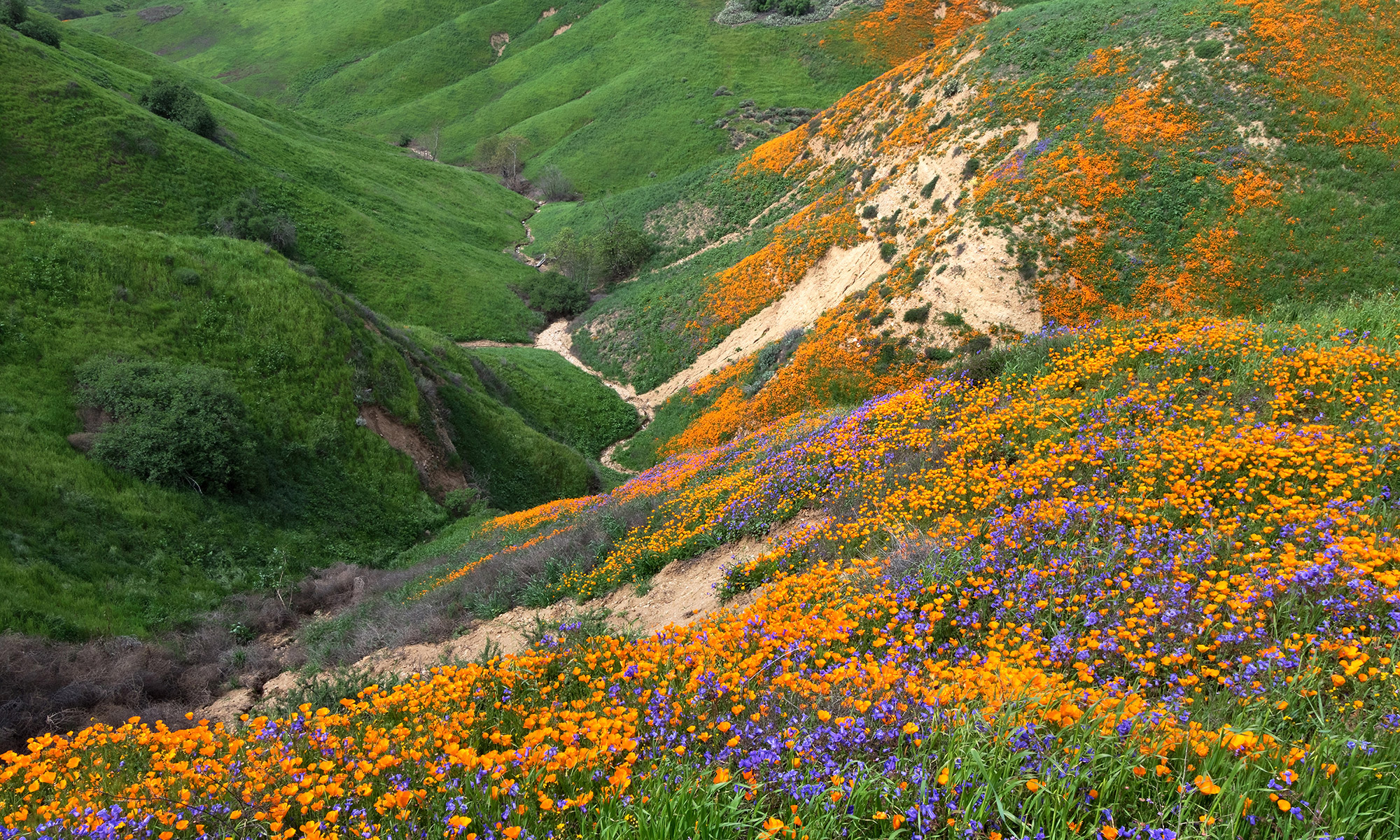 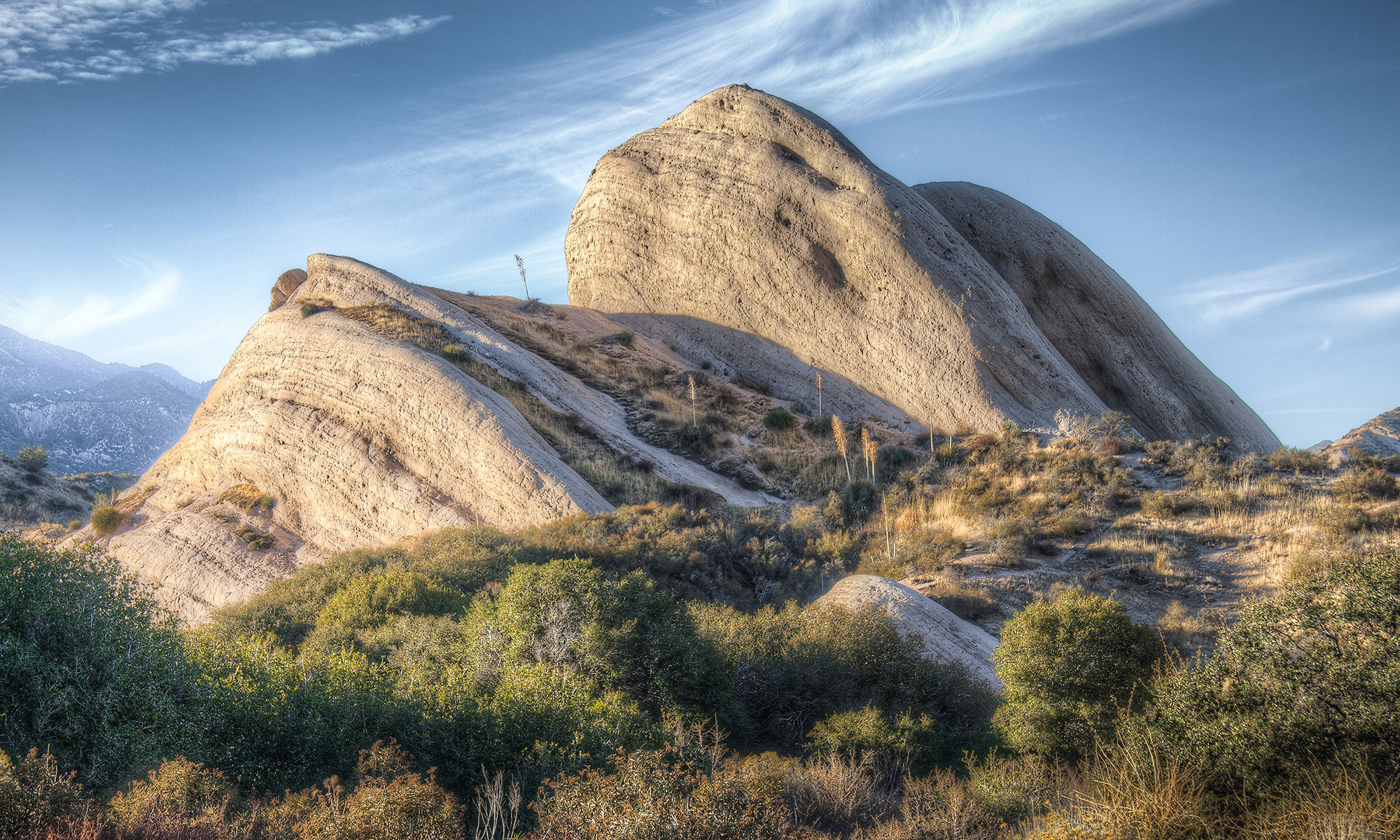 CIM opened in San Bernardino County in 1941 on 1,700 acres of land. The California Institution for Men (CIM) is a large complex consisting of four separate facilities under the administration of one warden.

Dedicated on June 21, 1941, the California Institution for Men was the first major minimum security institution built and operated in the United States. It was the State of California’s third correctional institution and was constructed to relieve the overcrowded conditions of San Quentin State Prison (1852) and Folsom State Prison (1881).

CIM was unique in the field of penology because it was known as the “prison without walls.” The only “security” fence around the facility units was a five-strand barbwire livestock fence, intended mainly to keep the dairy cows from wandering through the living areas.

CIM has since increased security to meet the challenges a vastly different inmate population requires. While no longer known as “the prison without walls” CIM’s Secure Level I Facility A houses the largest Level I inmate population within the California prison system. The CIM I Facility can house approximately 2,000 minimum custody level inmates at the facility. 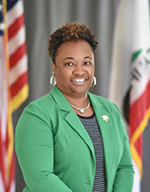 Mona D. Houston has been acting Warden at the California Institution for Men (or CIM) since July 2019. She has over 27 years’ experience with CDCR.  She began her career with the Department in 1991 as an Account Clerk II at Chuckawalla Valley State Prison.  She promoted to various positions within the Accounting Department.  In 2002, Ms. Houston promoted to Business Manager II at CIM.

Due to Standardized Staffing, Ms. Houston elected to transition to Correctional Health Services Administrator I at the California Rehabilitation Center in 2010 (or CRC).  In April 2016, she promoted to Associate Warden and worked in Custody Operations, then assumed an Out-of-Class assignment as Acting Chief Deputy Warden in February 2017.  As part of the Warden’s mentorship program, she also accepted a special assignment as Associate Warden at CIM and the California Institution for Women from September to December 2017. She returned to CRC as the acting Chief Deputy Warden at the completion of this assignment. Ms. Houston was appointed Chief Deputy Warden in April 2018 at the California Rehabilitation Center. 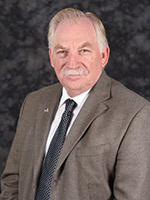 Louie Escobell began his career as a Registered Nurse in 1979.  He has spent over 25 years in healthcare and held every senior management position within the nursing profession.  Louie continued his education and received a degree in Business Administration with minors in Leadership and Management from the University of Texas at San Antonio.  He then spent 10 years with a private correctional company as a Health Administration and Regional Health Manager.  Louie began his career with CDCR in 2014.