Over 50 years ago, our organization began as a cooperative effort between staff and inmates at the California Medical Facility, which transformed a small group of volunteers into a far reaching 501(c)(3) non-profit  organization that today impacts thousands of people.

A program like the Blind Project is important because it positively affects three segments of society; the visually impaired community is provided with affordable/donated services; the Lions In Sight & California Talking Book Library benefit from our donated services; and the inmate workers while learning a technical/marketable skill also get to work in a stimulating environment.

The inmate workers are impacted by the responses received from our many clients who appreciate their high quality services. The workers feel a sense of gratification knowing they are giving back to society. For some it is an attempt to make amends for their past wrongs.

There are 20 worker positions and five (5) departments within the Blind Project: Perkins Braille Writer Repair, Braille Transcription, Eyeglass Gauging and Digital/Cassette Machine cleaning. Refurbishing Perkins Braille Writers is an integral part of the Blind Project’s success. There were 518 braillewriters serviced in 2014, which is double the amount of previous years. Though our prices are below industry averages, price adjustments are sometimes made for clients living on a fixed income or those who cannot afford the repairs.

It’s very gratifying to know our braillewriters help people live their lives, participate in their educational goals and communicate effectively. It’s more than a job for us it has become a passion. Donations are regularly made to other charitable organizations such as The Cystic Fibrosis Foundation, Mission Solano, Orchard Kindergarten’s Playground just to name a few.

Since 1988, the CMF Bicycle Refurbishing Project has been providing refurbished bicycles to children and families who would otherwise be unable to have bikes.  The project provides bicycles to needy children.  During 2002, CMF set a record by providing 606 bicycles to the local communities.  We receive donations of new, used, and damaged bicycles from police departments, private businesses, and private citizens.

Inmates at CMF then refurbish the bicycles and make them look and ride like new.  Bicycle paint and tires are purchased by funds collected by recycling aluminum cans from the institution.

The inmates involved in The Bike Project shared that working on the bikes brings back memories of their youth, before they made the decisions that landed them in prison. Providing a child in need with a bicycle might just help keep him or her on the right path.

The Bike Project inmate workers learn their skills from local volunteers, including Ray’s Cycle owner Mike Posey, whose family has been coming to the prison for years to share their skills with inmates in the program. Posey teaches the men about different styles of bikes, techniques for fixing them, which tools to use and how to make sure they’re safe and ready to be ridden.

The Bike Project provides a way for the institution to give back to the community, and for the inmates involved to learn new skills and spend their time in a positive way.

The California Medical Facility is located in Vacaville, 35 miles from the capital city of Sacramento and 55 miles from San Francisco. In Vacaville you’ll find the beautiful Pena Adobe & Lagoon Valley Park, with over 470 acres of unspoiled hiking and biking trails that feature sweeping views of the hills. Twenty miles away is the world famous Jelly Belly Factory where you can tour the facility, eat some pretty interesting jelly beans and experience wine and chocolate made locally. 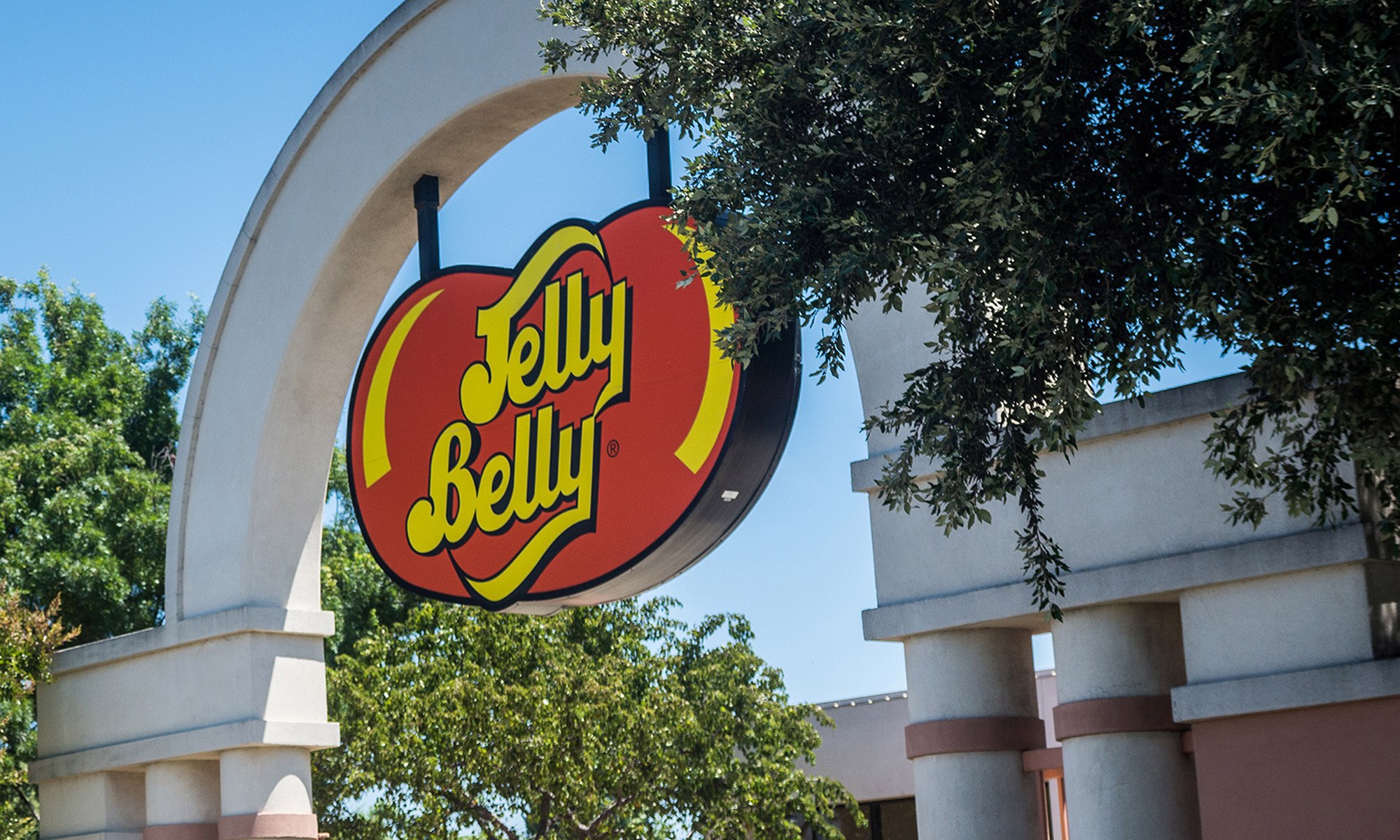 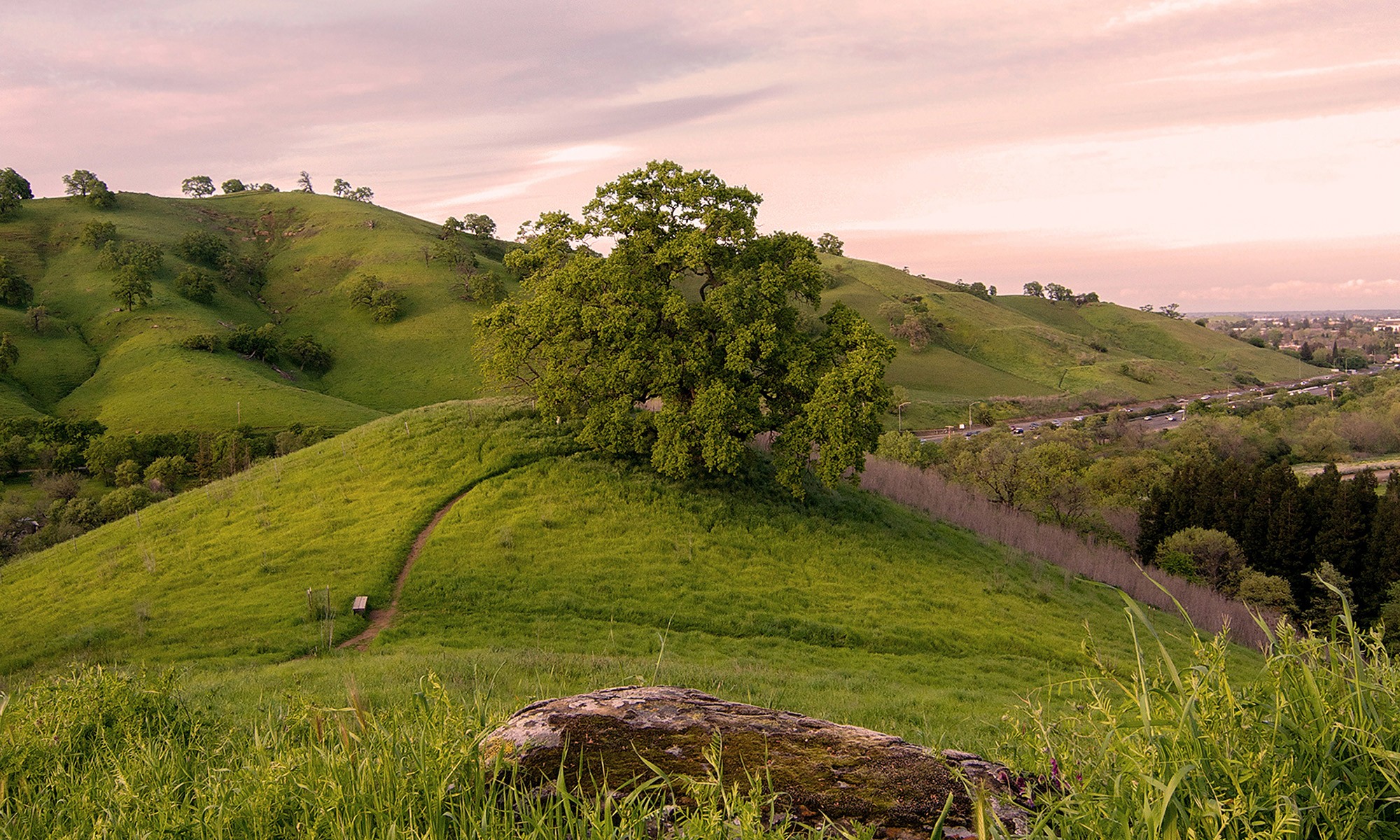 CMF was established in 1955 by the California Legislature to provide a centrally located facility to meet the medical, psychiatric, and dental health care needs of male felons incarcerated within the California Department of Corrections and Rehabilitation (CDCR). CMF is a medium security medical facility located in the city of Vacaville in Solano County.  Vacaville is located 37 miles southwest of Sacramento and 65 miles northeast of San Francisco.

CMF serves as a resource to the rest of CDCR and contracts with community consultants and hospital facilities to meet the complex needs of its inmate-patient population. 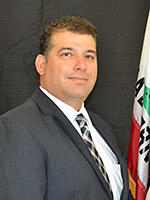 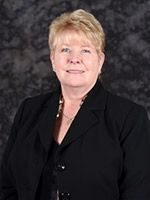 Lori W. Austin has been CEO at CMF since September 2017. Before this assignment, she was CEO at CSP-Solano, starting in 2009. Ms. Austin began her career in 1977 as a paramedic, later becoming Director of Operations for EMS in the counties of Sonoma, Marin and San Francisco. She then became a Registered Nurse, rising to Director of Nursing, Chief Operating Officer and then CEO at private hospitals. Ms. Austin has also earned masters’ degrees in Public Administration and Health Care Administration, along with completing a year-long certificate program at Berkley which was sponsored by the California Hospital Association.