Norco is home to the California Rehabilitation Center.  Known as Horse Town USA, Norco is in Riverside County and is conveniently located near Intestates 10, 15, 60 and 91. Things to see and do in and around Norco include visiting the Fender Guitar Visitor Center or Mount Rubidoux and Stagecoach Parks. There are also the California Citrus State Historic Park, Victoria Gardens and the Mission Inn Museum in nearby Chino. If you enjoy planes and learning more about them, spend some time at the Planes of Fame Air Museum. The entire city of Norco is country themed with no sidewalks but plenty of horse trails, hitching posts and hospitality. 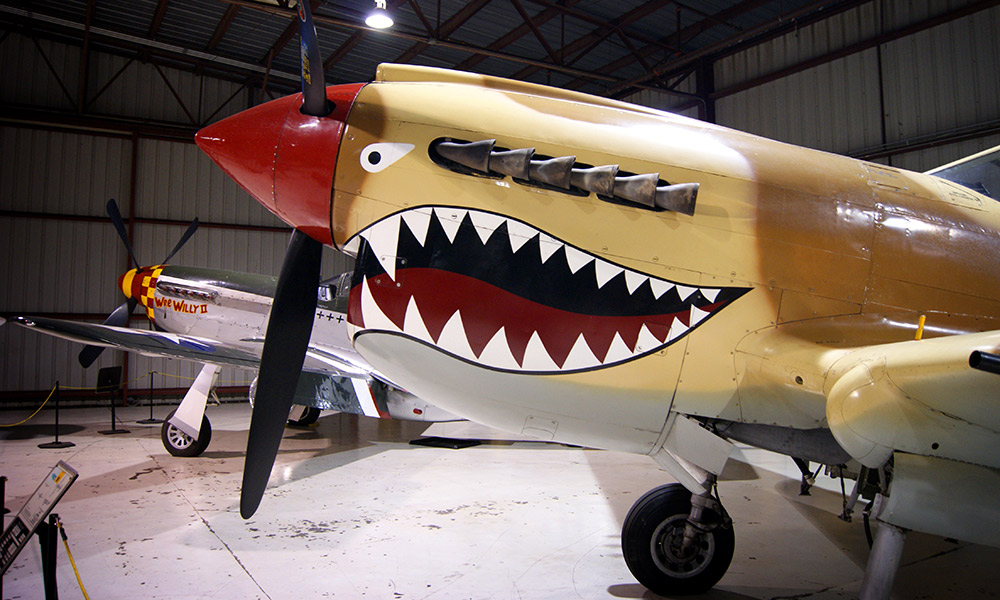 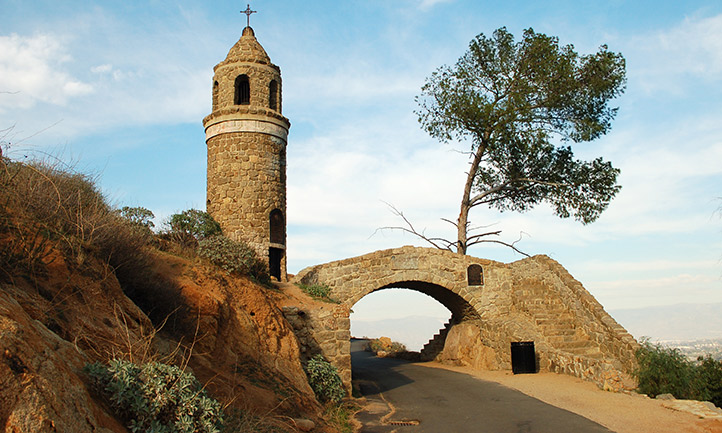 CRC Center is a medium Level II correctional facility with an inmate population consists of felon commitments. The primary goals of CRC are to provide an atmosphere of safety and security to the public, visitors, staff, and inmates.

The administration at CRC is cognizant of the rights and entitlements of all CRC commitments. We fully support and adhere to a guidelines and provisions governing the Disability Placement Program and the Correctional Clinical Case Management System.

The building now housing California Rehabilitation Center opened in 1928 as the Lake Norconian Club, a luxury hotel. In December 1941, President F. D. Roosevelt turned the resort into a Naval hospital. The hospital first closed in November 1949, reopened in 1950 during the Korean War, then closed again in June 1957. In March 1962, the federal government donated the facility to the state to use as a narcotics center. To help ease overcrowding in the 1980s, CRC began housing felons as well as civil narcotic addicts. 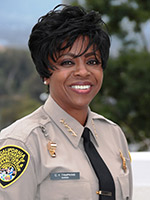 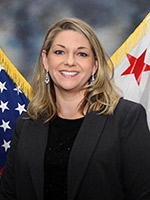 Kerry Oglesby has been CEO of CRC since 2016. Ms. Oglesby began her career in health care administration at the University of Florida Health System serving in the Psychiatric and Rehabilitation Hospitals. She transitioned to correctional health care in 2011, when she began working for private correctional management companies within the Florida Department of Corrections as Health Care Services Administrator. Ms. Oglesby joined CCHCS in 2015 as CEO for Central California Women’s Facility. She has directed correctional health services programs for male and female populations across multiple correctional missions including reception centers, community custody, and condemned inmates.

Ms. Oglesby is originally from Alabama, where she completed her undergraduate studies in Zoology at Auburn University. She subsequently completed her Master of Business Administration and Master of Science in Health Administration degrees at the University of Alabama at Birmingham. Ms. Oglesby currently lives in Southern California with her family; her husband who is a clinical psychologist also employed with CDCR.

Throughout her career, Ms. Oglesby has developed a passion for serving traditionally underserved and often misunderstood patient populations, including mentally ill, indigent, and incarcerated patients.