Soledad is located in beautiful Monterey County and is home to Correctional Training Facility. Located along one of the world’s most scenic coastlines, the area offers ideal climate, cultural diversity and a unique blend of small town and big city opportunities. The National John Steinbeck Center, the California Rodeo and wineries throughout the region, make this a great place to visit and live. Also in Monterey County is the world famous Pebble Beach golf course and Big Sur State Park. 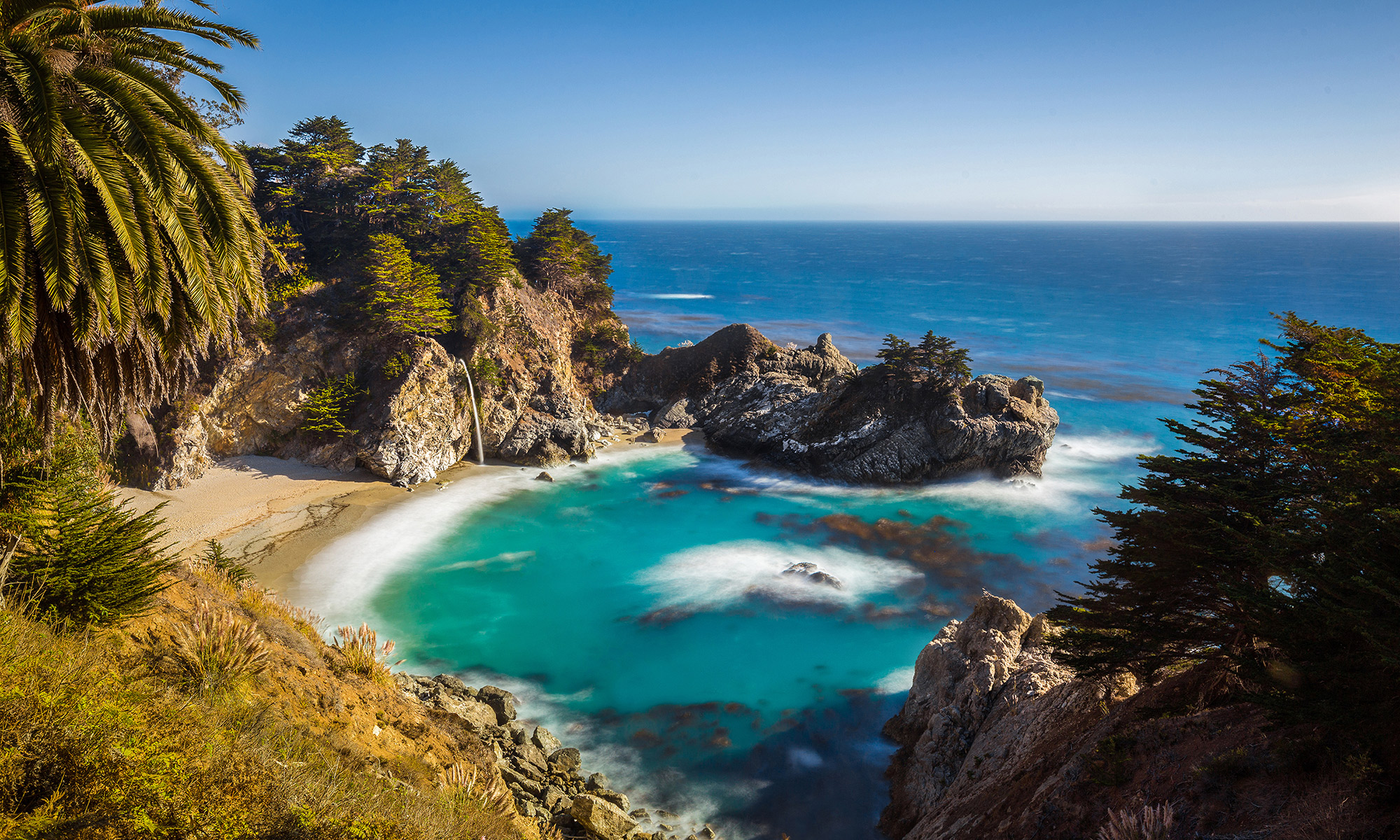 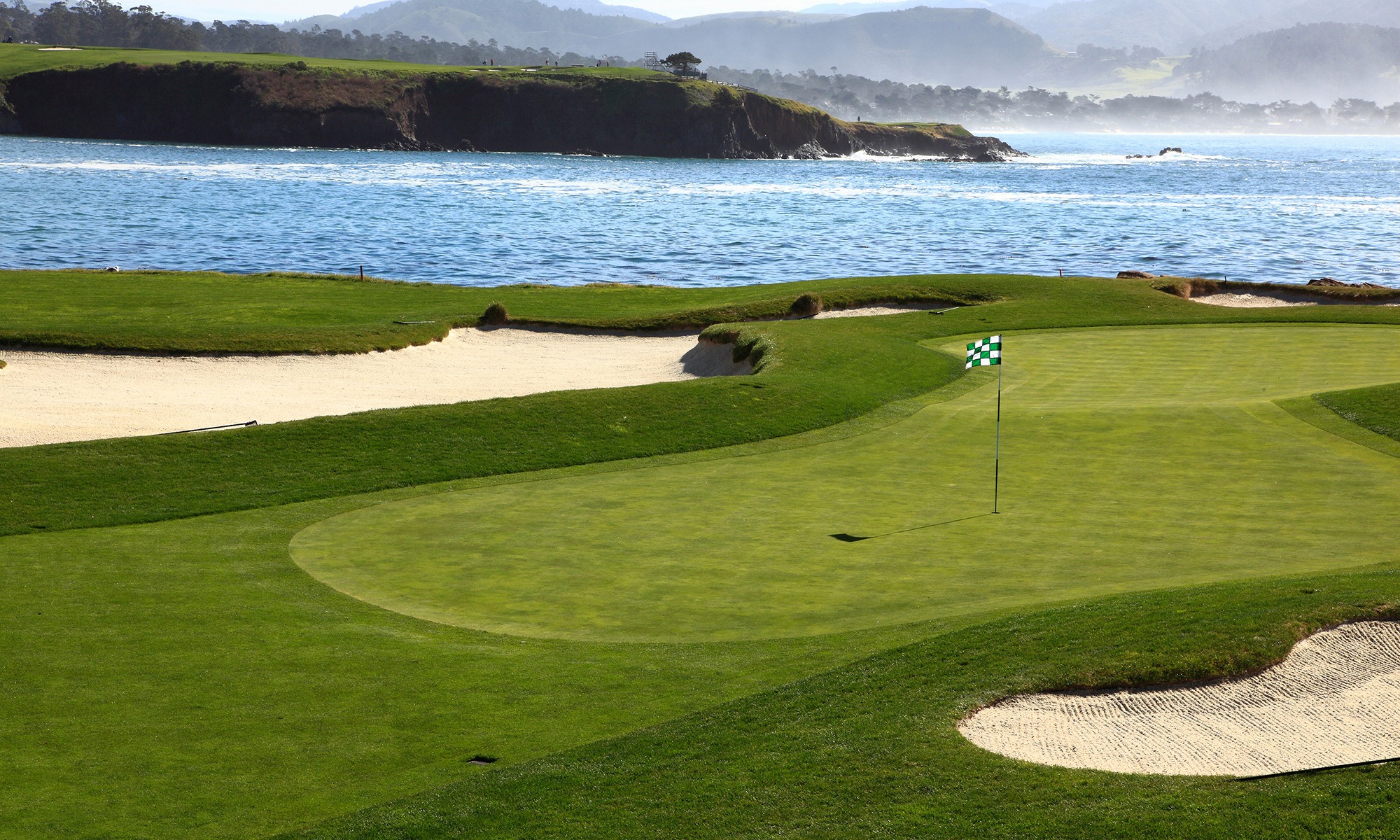 In the early months of 1946 the Carlyle Thorpe property four miles north of Soledad, on Highway 101, was selected as a suitable location for the new prison that would become the Correctional Training Facility (CTF), and 936.15 acres was purchased at a cost of $239,465.67. In August 1946, the first dormitory was constructed to house inmates at South Facility and was attached to San Quentin as a farming camp. In August, 1949, work was started on the construction of Central Facility housing the first inmates on December 3, 1951. In March, 1956, work was started on the construction of North Facility housing the first inmates in September, 1958. (Research by Jeff Soares) 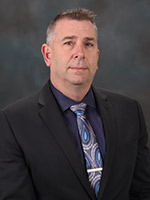 Craig Koenig has been acting Warden at the Correctional Training Facility – Soledad since February of 2018. His 22 year career began at Sierra Conservation Center in January of 1996, where he promoted from Correctional Officer to Lieutenant, and finally to Captain. In 2015 Mr. Koenig transferred to San Quentin as Associate Warden. During his tenure at San Quentin he did an extended Out of Class assignment as the Chief Deputy Warden, which eventually led to a promotion to Chief Deputy Warden at Correctional Training Facility — Soledad in July of 2017. 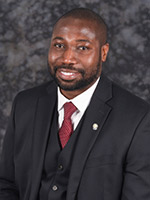