CDCR’s Division of Rehabilitative Programs offers a wide range of programs for inmates. See which programs are offered at this institution.

Voted the best place to raise a family in a 2016 survey, Folsom is the home of historic Folsom State Prison. A few minutes away is Folsom Lake and Folsom Dam, great outdoor locations to boat, swim, hike and picnic, along with the most scenic and demanding bike trails in Northern California. Also, because of Folsom’s central location, it provides residents easy access to both the snow and winter fun of South Lake Tahoe and the cool ocean breeze and big city atmosphere of San Francisco. All of these perks come together making Folsom a great place to live, work, and play! 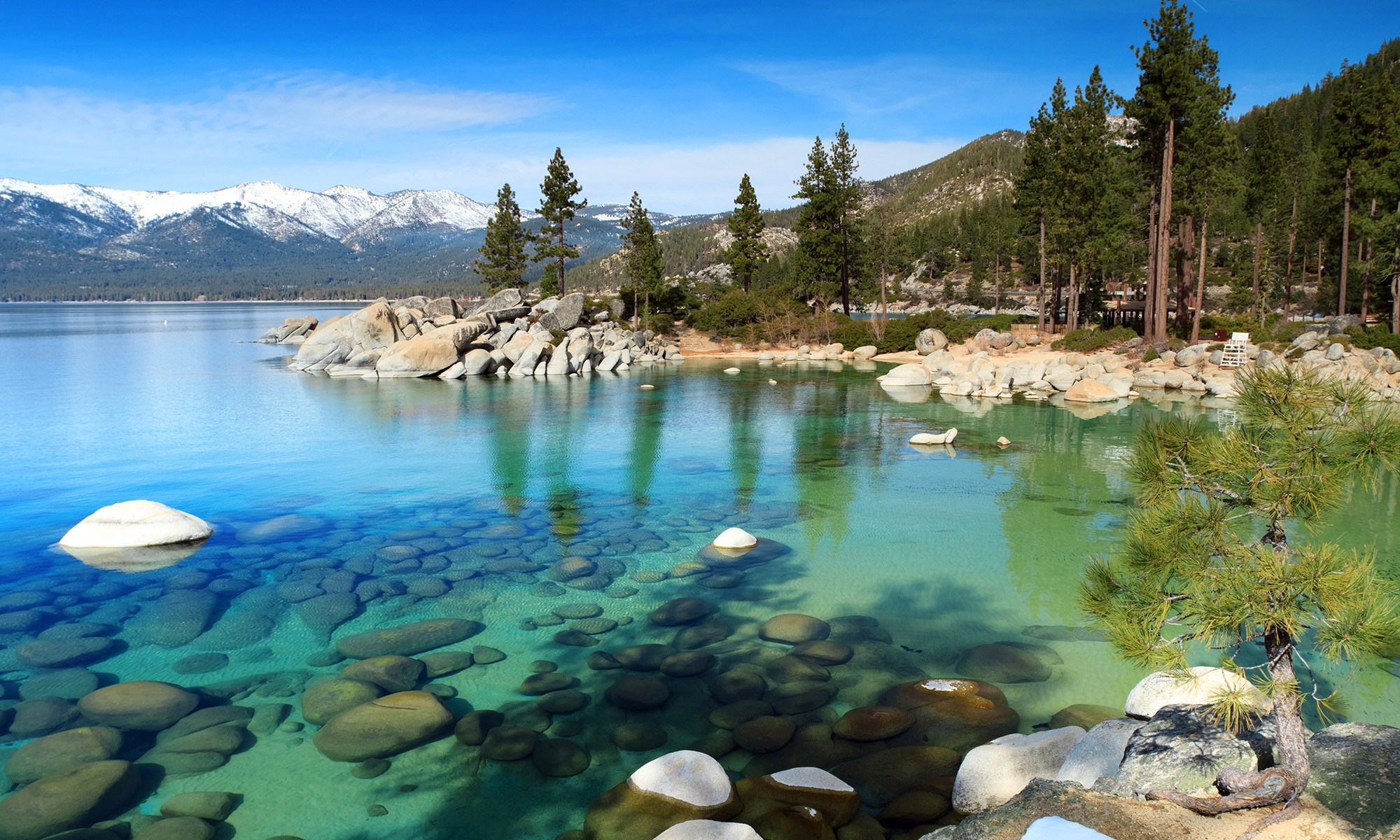 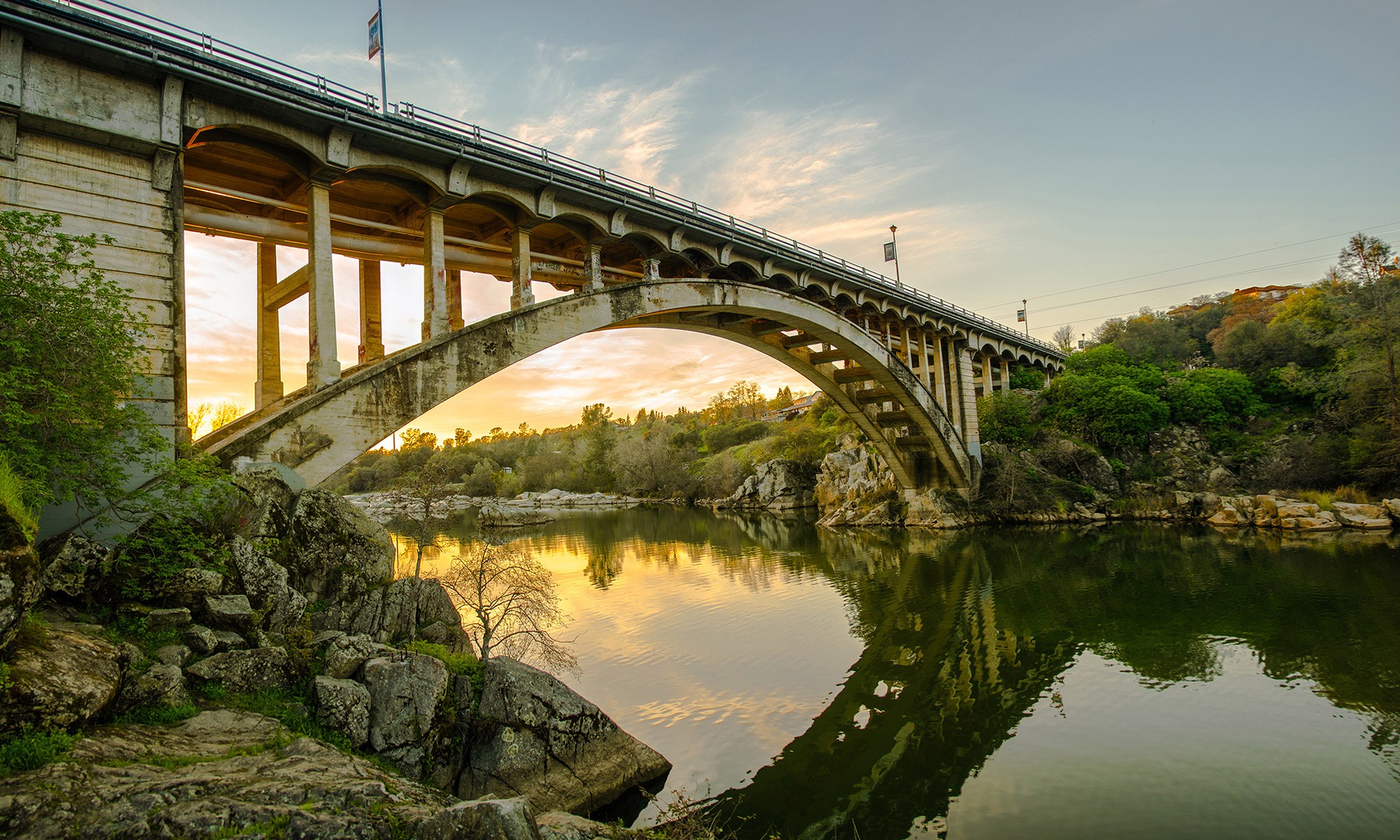 The California Legislature authorized the construction of Folsom State Prison in 1858. Twenty years later, in 1878, construction began on one of the nations first maximum-security prisons. On July 26, 1880, Folsom received its first 44 inmates. The inmates were transferred by boat from San Quentin State Prison to Sacramento and then by train from Sacramento to the prison.

Folsom State Prison’s location was selected due to an unlimited amount of native granite stone for building the prison.  Also, the American River offered ample water and formed a natural boundary.  Inmate laborers built the first dam and canal on the American River, which led to the first hydroelectric power generation for the Sacramento area.

Originally designed to hold inmates serving long sentences, habitual criminals, and incorrigibles, Folsom State Prison quickly gained the reputation of being the end of the line.  Prior to the completion of the granite wall in the 1920’s, the prison witnessed numerous escape attempts; the first one occurring shortly after the first inmates arrived in 1880. Throughout Folsom’s violent and bloody history, numerous riots and escape attempts have resulted in both inmate and staff deaths.

The Folsom Museum is located near the entrance of Folsom Prison. Run solely through the support of volunteers, the museum contains an abundance of documents and artifacts from throughout Folsom’s long and colorful history.

Under the administration of FSP, Folsom Women’s Facility (FWF) was activated in January 2013. This 523 bed stand-alone facility provides housing, rehabilitative and reentry programming, substance abuse treatment, and job training to the medium and minimum security female population. FWF is the northern most female facility in the State, allowing female offenders to maintain closer ties to family and relatives in the area.

Folsom State Prison is California’s second-oldest prison, and one of the nation’s first maximum-security prisons built in the decades following the California Gold Rush. 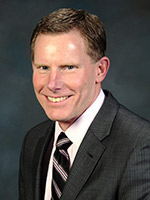 Rick Hill has been warden or acting warden at Folsom State Prison (FSP) since December 2017.

He was previously the warden at FSP from December 2009 until December 2013, and was chief deputy warden at FSP in 2009.  He was associate warden of health care services at California State Prison-Sacramento (CSP-SAC) from 2006-2009. He also served in many capacities at CSP-SAC from 1993-2009, including facility captain, correctional captain, correctional lieutenant and as the Commander of the Special Emergency Response Team.

From 1989 to 1993, Hill was a correctional sergeant at FSP and, from 1984 to 1985, correctional officer at Deuel Vocational Institution and Folsom State Prison. 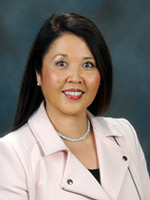 Theresa Kimura-Yip began her career with the California Department of Corrections July 1982 and has been serving as Chief Executive Officer (CEO) at Folsom State Prison since October 2015.

Theresa began her state career in July 1982 as a Permanent Intermittent with the California Department of Corrections.  In 1983, she left state services to pursue a career in Marketing and eventually returned to state service in 1994 working for the Department of Justice, Office of the Attorney General, Correctional Law Section and Division of Administrative Support.  Theresa has worked in a number of analytical and supervisory roles with various state departments.

Theresa earned a Bachelor of Science degree in Criminal Justice at California State University, Sacramento (CSUS) and a Master of Science degree in Patient Safety Leadership at University of Illinois, Chicago College of Medicine.  In addition, she has earned certifications as a Certified Correctional Health Professional, Certified Professional in Healthcare Quality and in Lean Six Sigma for Healthcare as well as completing the Leadership for the Government Executive program with CSUS.