HDSP is involved with the Department’s new Reentry Hub program. Reentry Hub programming is geared to ensure that, upon release, offenders are ready for the transition back into society. The core of Reentry Hub programming is Cognitive Behavioral Treatment (CBT) programming, an evidence-based program designed for inmates who have a moderate-to-high risk to reoffend, as assessed by the California Static Risk Assessment (CSRA), and who have an assessed criminogenic need, as identified by the Correctional Offender Management Profiling for Alternative Sanctions (COMPAS) and/or other assessment(s) identified by CDCR. CBT programs address the following major areas:

Currently, every Facility is receiving a Reentry program for all eligible inmates. This will enable CDCR to bring the program to the inmates rather than moving inmates around the state to go to the program.

High Desert State Prison is located in the north eastern part of California near Susanville. The area offers year round outdoor activities including, swimming, fishing, biking, snow skiing and riding all-terrain vehicles. You can do most of those activities at nearby Eagle Lake and Thompson Peak, located in Honey Lake Valley. You can hang glide from nearby peaks, and maybe catch a glimpse of the hawks and eagles that frequent the area. Nearby Lassen National Park includes the Sulfur Works, Kings Falls, Summit Trails and Bumpass Hell for hiking and backpacking. If you’re looking for a change of scenery, Reno, Nevada is 90 miles south. 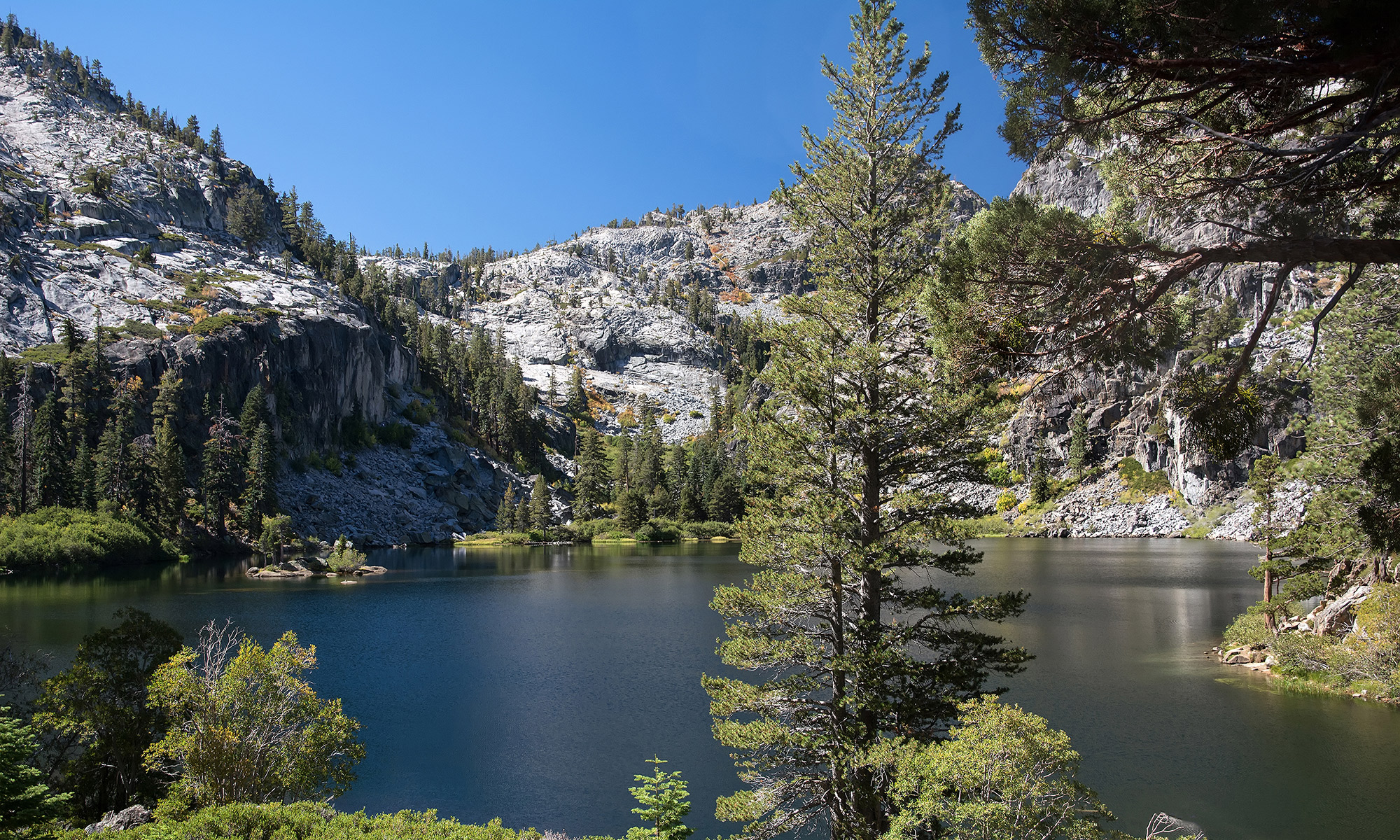 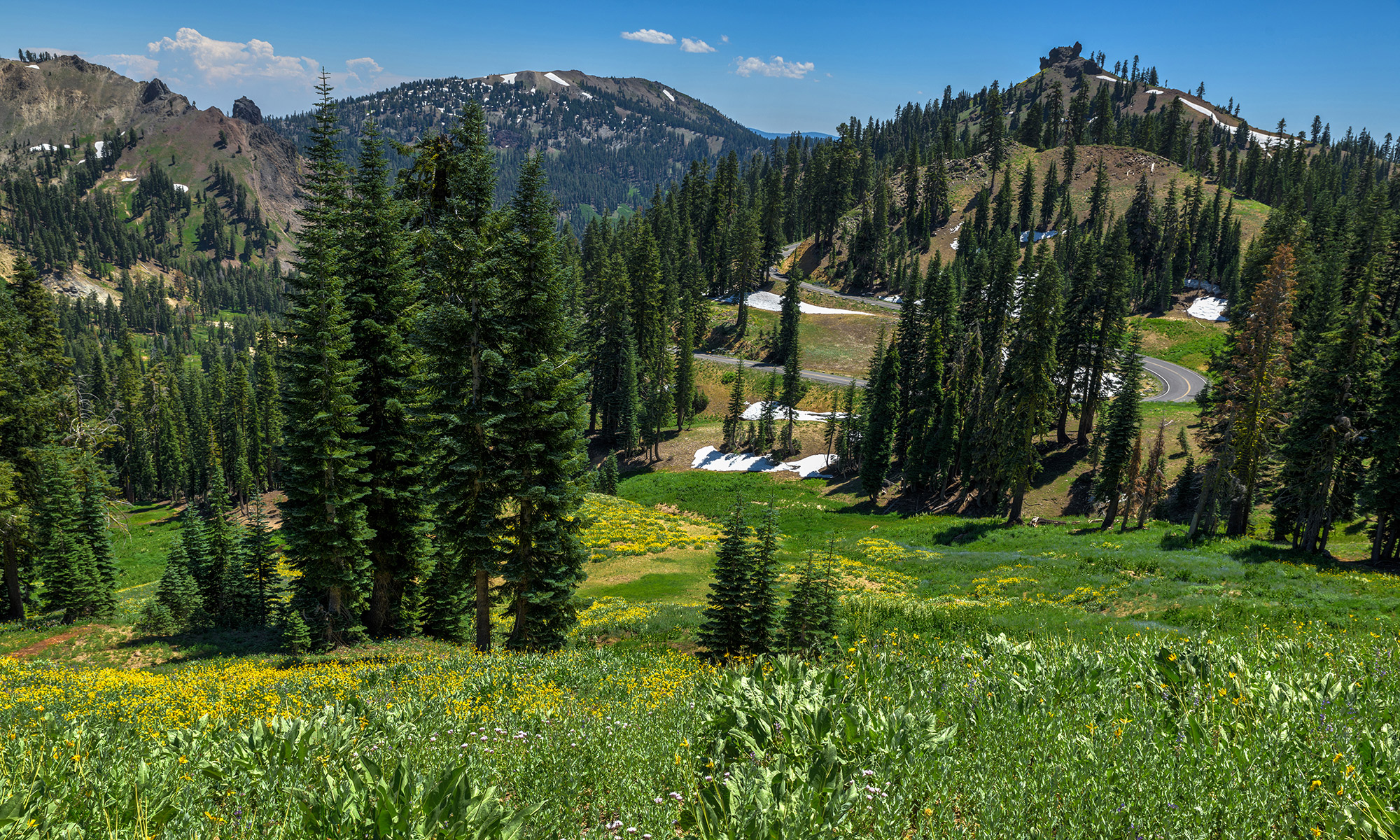 HDSP provides vocational programs, educational programs, and work assignments for those inmates who are willing to participate. HDSP has a 35 bed Correctional Treatment Center (CTC) to provide for the health care needs of the inmates. Additionally, HDSP is designed to house inmates with disabilities who require specialized placement to accommodate accessibility issues under the Americans with Disability Act (ADA).

HDSP has an electrified fence surrounding the perimeter of our level III and IV facilities which provides a secure and cost effective method for preventing escapes.

In early 1990, the CDC initiated discussions for a new prison in Lassen County on the grounds of the California Correctional Center (CCC). This location took advantage of existing state property and the ability to share operations with an existing prison.

Construction of the new prison began on July 14, 1993, with a budget of $240 million. In just 24 months the new prison became a dominant part of the surrounding landscape. The construction of the prison consumed 71,985 yards of concrete, 20,000 tons of steel, 364 miles of electrical wire and 7 miles of chain link fencing, combined with the multitude of other required construction materials necessary in the completion of this modern prison complex.

Named High Desert State Prison by the Lassen County Board of Supervisors, the prison is located approximately eight miles east of the town of Susanville, or about a 1 hour 30 minute drive northwest of Reno, Nevada.

Jason Pickett has been the acting Warden at High Desert State Prison (HDSP) since October 2019.

Pickett enjoys the outdoor activities Lassen County has to offer, traveling with his wife, and has completed Criminal Justice and Business Management coursework. 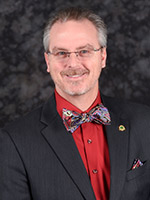 Todd Murray was appointed CEO at HDSP in 2016. Dr. Murray began his career with CDCR/CCHCS in 2006, and has served in various clinical, supervisory and management positions, including Chief Psychologist and Chief of Mental Health at HDSP and at California Correctional Center. He brings over 25 years of diversified healthcare experience working in private, public and academic settings, and maintains his licensure as a clinical psychologist. Dr. Murray earned a Bachelor of Arts degree in psychology from California State University, Long Beach, and a Master of Arts and Doctorate degree in clinical psychology, with an emphasis in Family Psychology from Azusa Pacific University.