Ironwood State Prison is nestled between Los Angeles and Phoenix Arizona, in Blythe. Tourism is a big part of the Blythe economy. Blythe attracts hundreds of thousands of visitors in the winter months as people flee to the area for the mild weather. Campers and hikers come for the local parks and campgrounds and the Colorado River, one of America’s greatest adventure spots. Blythe hosts the annual Bluegrass Festival along with fairs and concerts throughout the warmer days of spring and summer. Across the border, in Phoenix Arizona, you can explore the Desert Botanical Garden, the Southwest’s largest botanical garden. 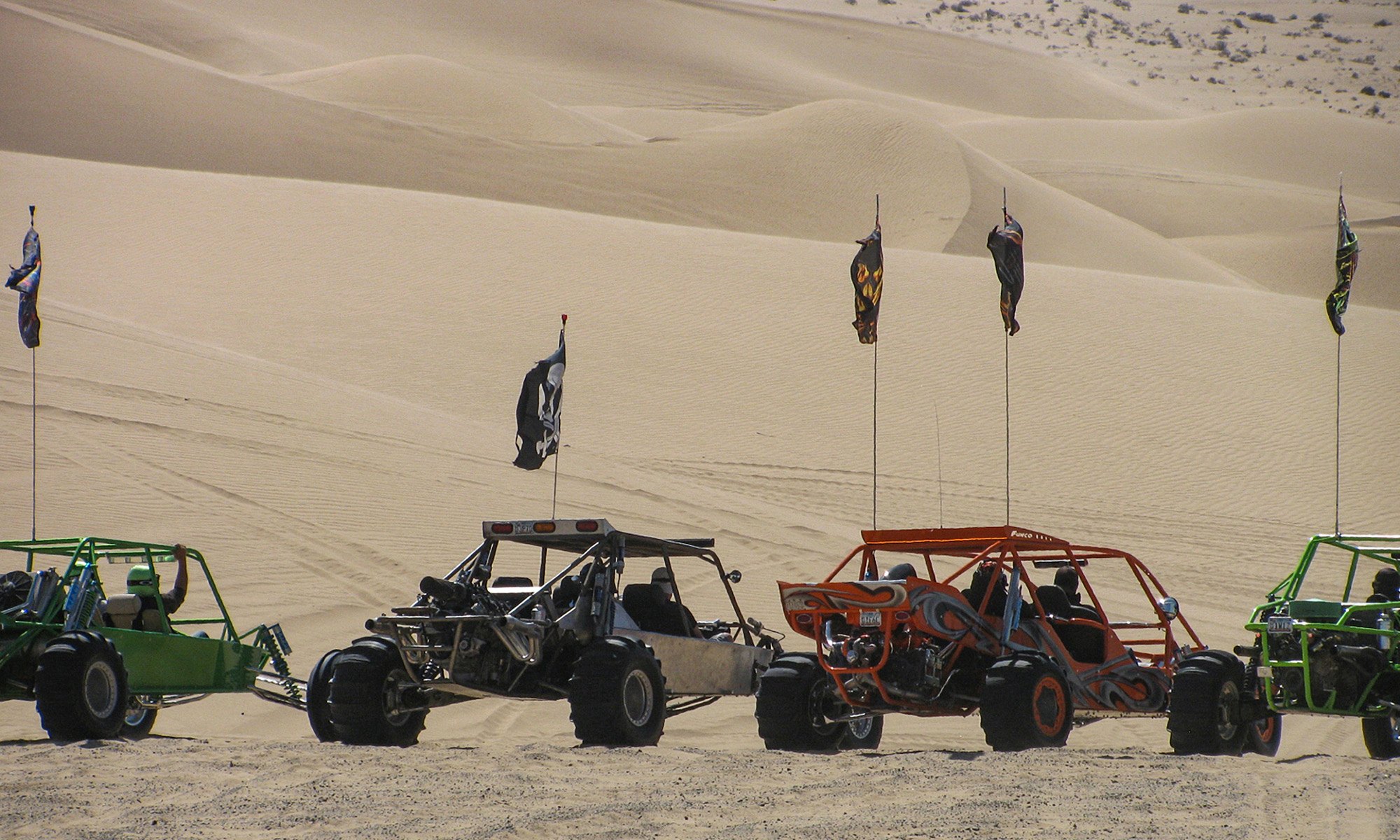 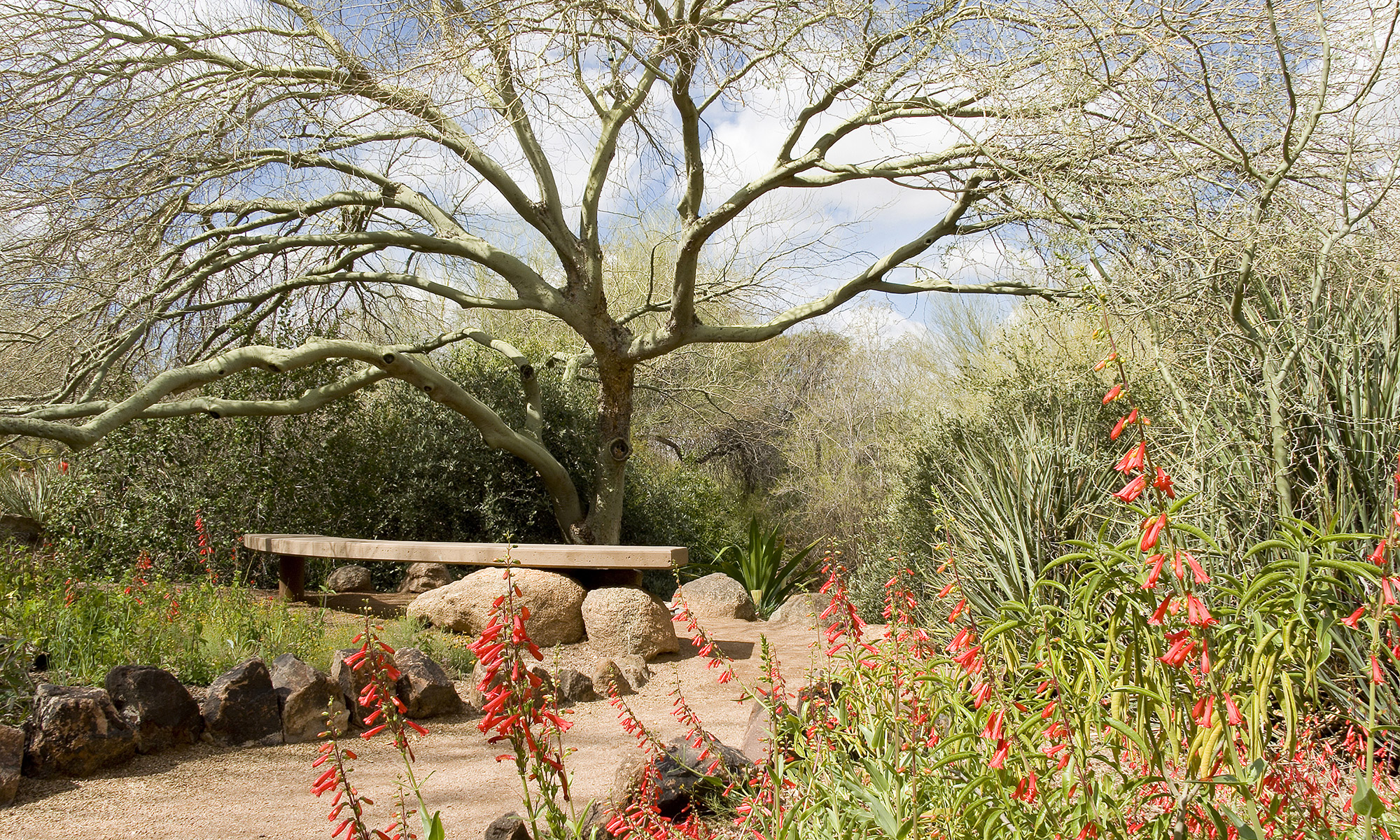 ISP was activated February 1, 1994.  ISP has four semi-autonomous Level III facilities and an outside Level I facility.  Each of the facilities contains five 270 designed housing units with a 100 designed bed capacity.  Facilities A and B have been converted to house inmates with Sensitive Needs (SNY).  One of the Level III 270 designed housing units in Facility A also has been converted to house the Administrative Segregation Unit.  The Level I facility has two 100-bed housing units.  The institution does not have a firehouse; fire protection is provided by shared services with CVSP.

ISP’s designed capacity is approximately 2,200 inmates.  Currently there are 3,280 inmates housed at ISP.

Ironwood State Prison’s name was derived from the surrounding area’s native Ironwood trees, which share with the prison the qualities of strength, solidity and firmness. 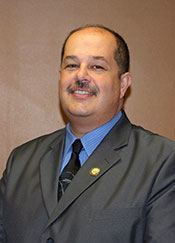 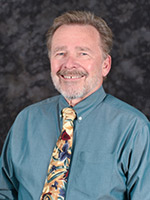 Eric Andersson began his career in health care administration in 1977 after completing degrees from University of California, Berkeley, and Washington University in St. Louis. His professional emphasis has been in developing delivery systems that are financed, structured and assessed around community health goals. In time, Eric realized that CDCR offered an excellent environment in which to work on those goals. Eric came to CDCR in 2010 and served as CEO of Chuckawalla Valley State Prison through February 2017, leading that institution’s health care services through delegation back to the State of California. He has also served as CEO of Ironwood State Prison continuously since 2010.