* Make sure to include inmate’s name and CDCR number as well as last known housing.

Physical Education: Indoor and outdoor tournaments and special events solely for those inmate participants over 55 years of age.

Kern Valley State Prison is located in Delano, a culturally diverse community that celebrates their culture and heritage with festivals throughout the year. There’s the Cinco de Mayo celebration in early May, put on by the Cinco de Mayo Fiestas Incorporated, and a few months later, the Filipino culture is celebrated with the Philippine Weekend, 30 years old and still going strong. In the fall, there’s the Harvest Holidays, a four-day festival of fun. Agriculture is the heart and soul of the community. There are 260,000 acres of citrus groves in California; 70% of those are in the Central Valley and 121,000 acres of table grapes grown in the counties of Fresno, Kern and Tulare. The Delano Breezeway Murals are a must see and a way to showcase the culture, agriculture and the people who shaped a way of life in this Central Valley community. 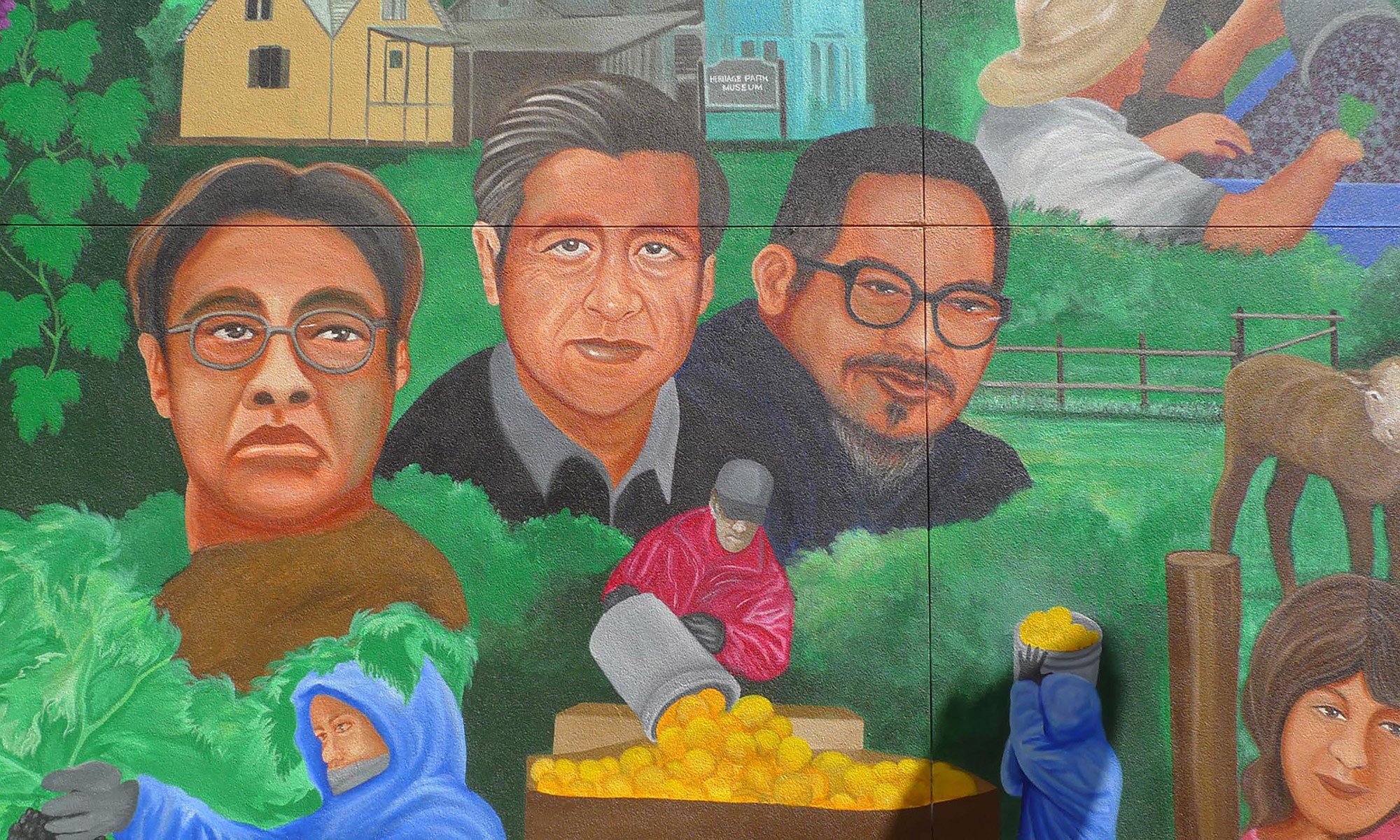 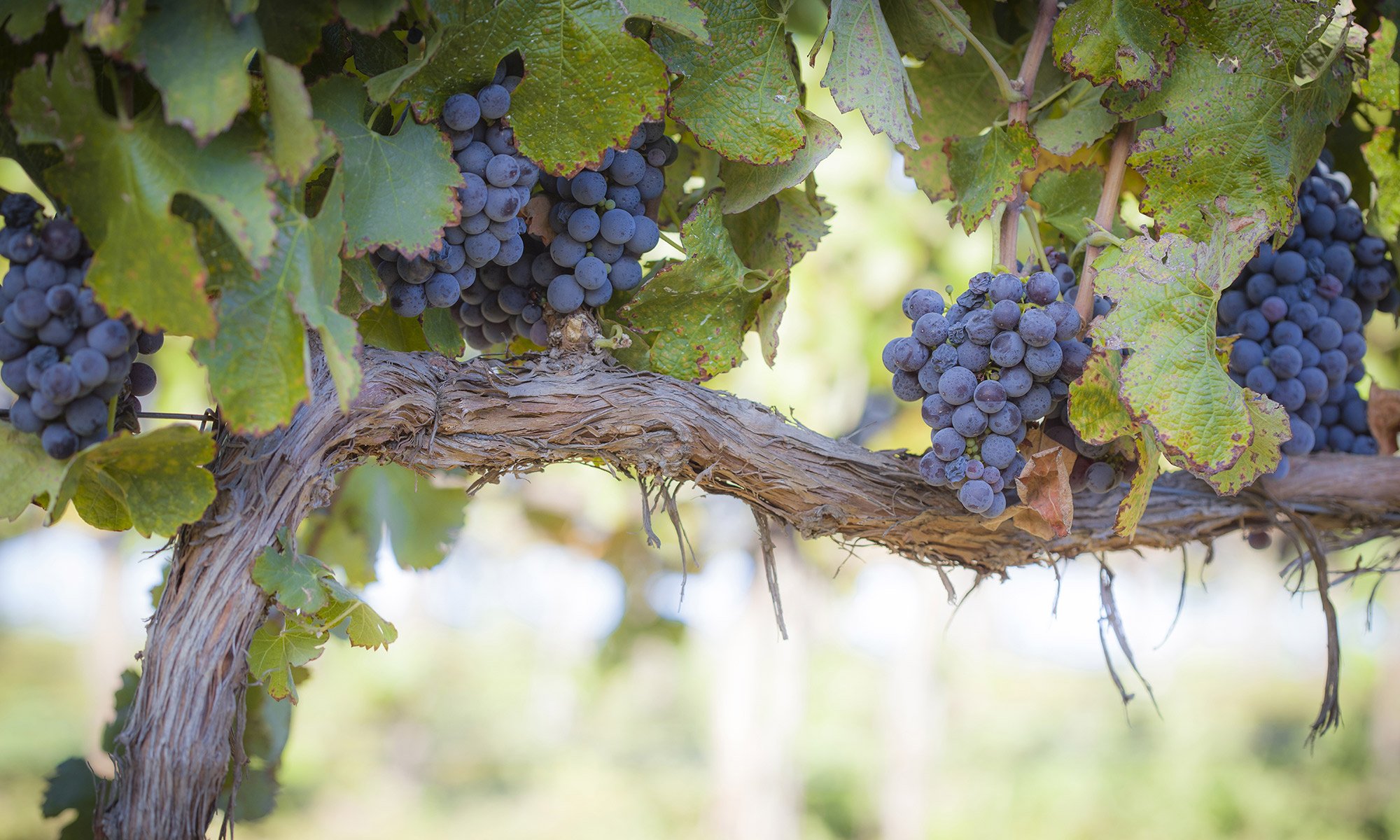 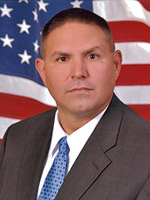 He was the Classification and Paroles Representative at Wasco State Prison – Reception Center from 2008 to 2012.

Michael Felder is the CEO for Kern Valley State Prison. He joined California Correctional Healthcare Services in May 2015 and brings over 25 years of experience working in large complex organizations in both public and private healthcare settings.  He served as a Senior Healthcare Administrator in the U.S Air Force, and has held leadership positions in prominent healthcare delivery organizations, health insurance, and the Health Benefit Exchange.  He is a retired U.S. Air Force Lieutenant Colonel. In the Air Force, he served in healthcare administration, fiscal management, and in other leadership roles.  He is Basic Life Support certified and holds a multi-engine pilot license.