North Kern State Prison is located in the city of Delano. Also known as the Diamond of the Golden Empire, Delano is located in the Kern County-Bakersfield metropolitan area, and has grown to become the second largest city in Kern County. Strategically situated along Freeway 99 and well connected to surrounding communities, the city has experienced unprecedented growth. The area is particularly well known as a center for the growing of table grapes. 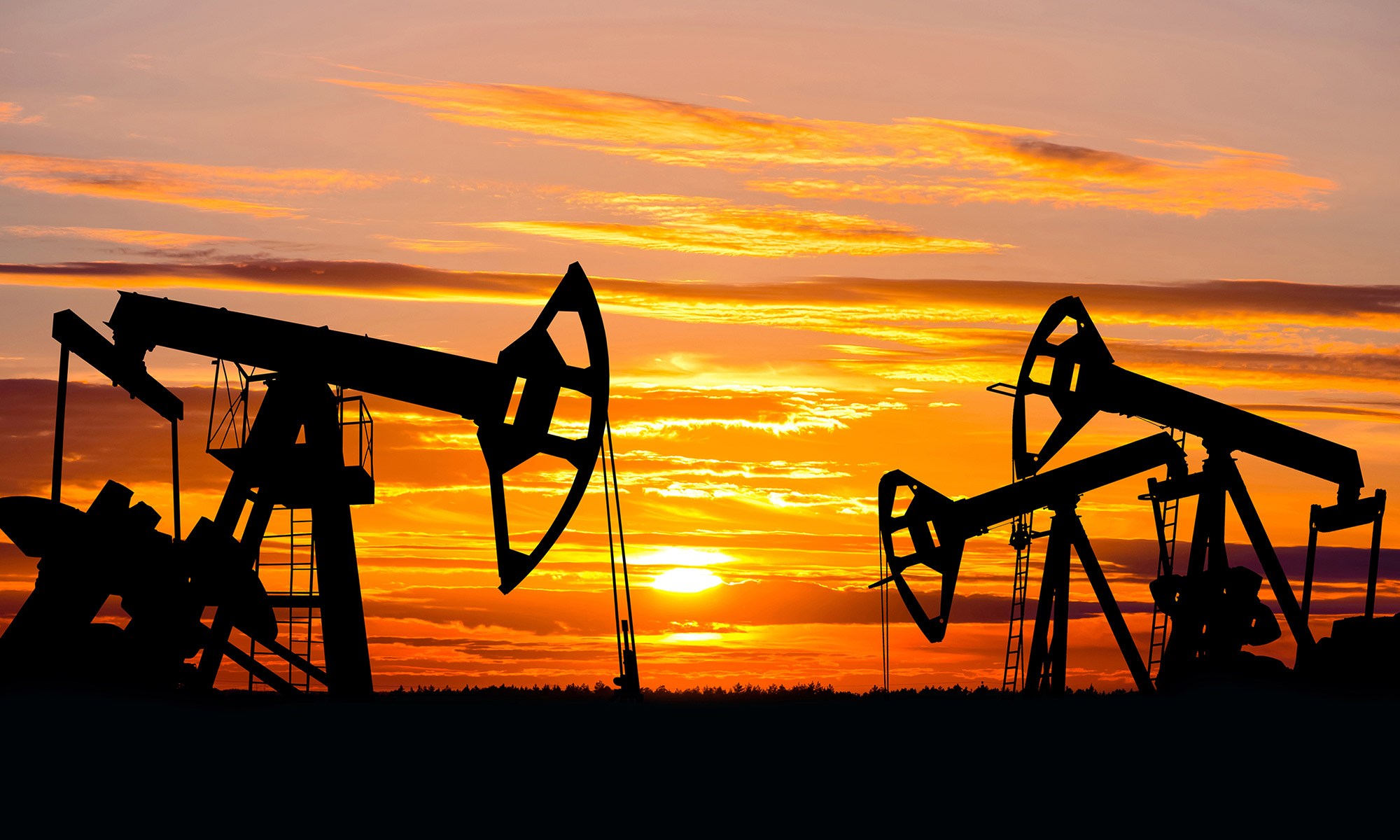 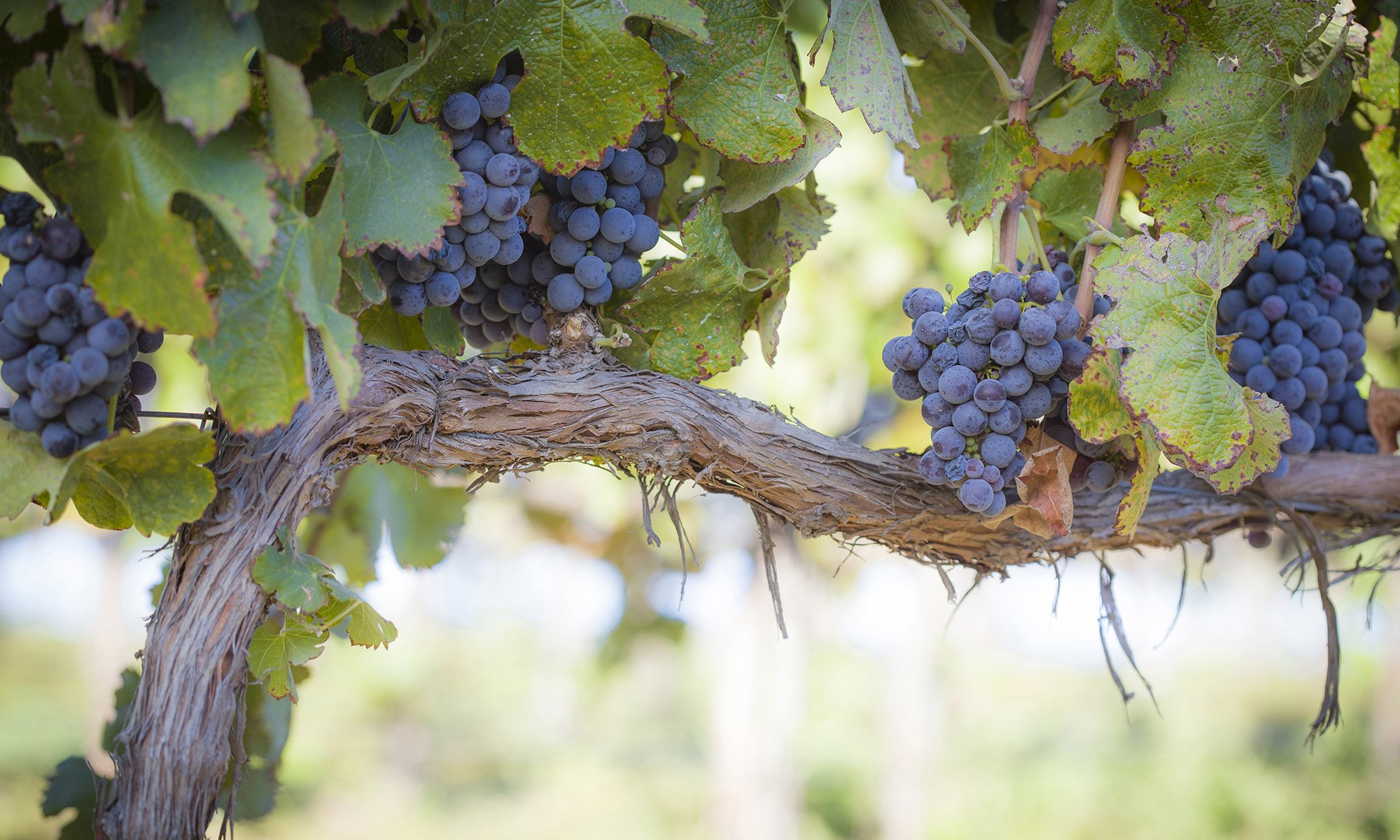 NKSP has a general population medium custody facility and a minimum support facility with a ten-bed Level I firehouse. The general population portion of the institution focuses on providing educational/vocational opportunities to inmates equipping them with skills which will aid them in finding gainful employment upon their release from prison.

NKSP is also the site where the Central / Southern California Transportation Hub for the California Department of Corrections and Rehabilitation is located and operates from.

On October 7, 1994, the adult education facility was dedicated in the memory of Marie Keroack Romero, a prison teacher who was murdered at a California Youth Authority facility in 1975.

Three hundred and sixty acres of NKSP property has been designated as protected wildlife habitat for the Blunt-Nosed Leopard lizard, San Joaquin kit fox, and the Tipton kangaroo Rat.  The facility is an exact replica of its closest neighbor, Wasco State Prison-Reception Center.

On October 22, 2012 a 5.7 megawatt Solar Photovoltaic Power Plant was activated. An estimated 13.3 million dollars savings over the next 20 year is projected. The solar deployment will offset nearly 1 billion pounds of carbon dioxide over 20 years. The system and panels produce no noise and zero greenhouse emissions. 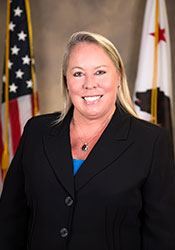 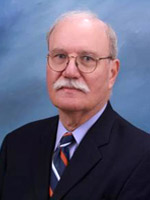 Theodore A. Kubicki, started his CDCR career on August 1, 2011, at North Kern State Prison. Mr. Kubicki is responsible for all administrative services functions within Health Care and the delivery system that features a full range of Medical, Nursing, Mental Health, Dental, Pharmacy, Medication Management, and Specialty Care Services across multiple levels of care. In addition, he oversees the health care operations for three Correctional Community Facilities.