The California Institution for Women (CIW) is located in San Bernardino County, near the communities of Chino, Chino Hills and Eastvale. The area has a rich agricultural tradition, and is only about an hour from Los Angeles and two hours from San Diego.  For outdoor enthusiasts, there’s Lake Prado where visitors can hike, camp, swim and golf. The city of Chino features Chino Hills State Park with miles of hiking trails, the Planes of Fame Air Museum and a traditional Hindu temple, BAPS Shri Swaminarayan Mandir that’s built with Rajasthan sandstone. 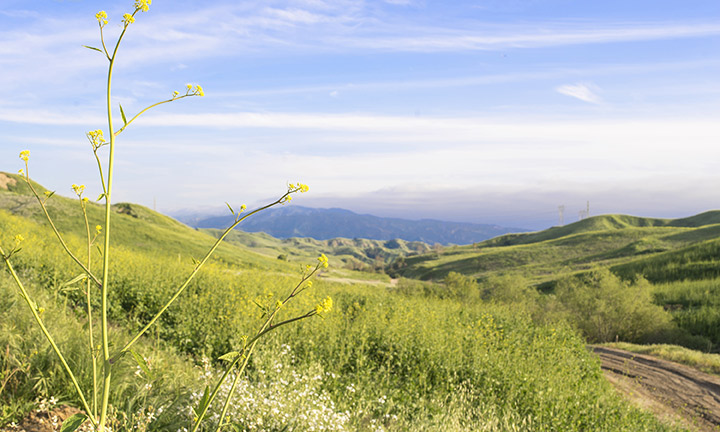 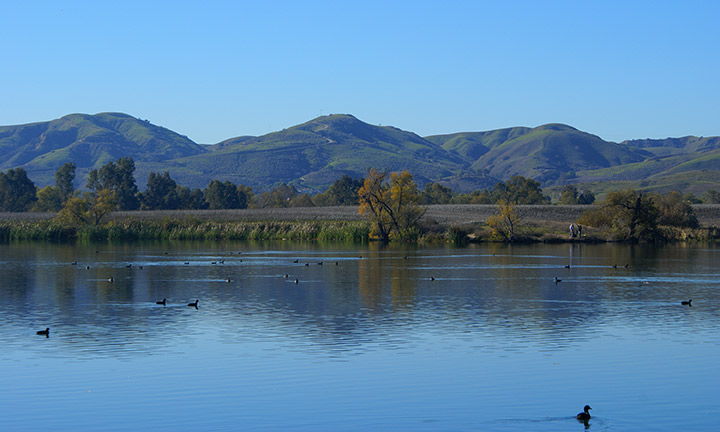 The primary mission of the California Institution for Women is to provide a safe and secure environment for primarily Level I/III female offenders.  This mission is further defined by our responsibility to provide quality health care and institution programs specifically geared to meet the special needs of female offenders.  Specialized programs include academic and vocational programs, pre-release and substance abuse programming, pre-forestry and camp training, an arts in corrections program and a wide variety of inmate self-help groups and community betterment projects.

The California Institution for Women accommodates all custody levels of female inmates.  In addition to its large general population, CIW houses inmates with special needs such as pregnancy, psychiatric care, methadone, and medical problems such as HIV infection.

CIW serves as a hub institution for the selection and physical fitness training of female firefighters selected for conservation camp placement.  The institution also serves as a higher security facility for female inmates in Administrative Segregation.

The California Institution for Women is accredited by The Joint Commission for Ambulatory Care, Behavioral Health Care, and Nursing Care Center Programs.

Until 1987, CIW was California’s only prison for female felons.  It was originally called “Frontera,” a feminine derivative of the word frontier – a new beginning.  The campus-like design was in keeping with the 1950’s progressive notion of rehabilitation. 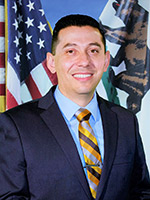 Richard Montes has been acting Warden at the California Institution for Women since December 2019.

He performed an Out of Classification assignment as Chief Deputy Warden December 24, 2018 through December 1, 2019.  He has a total of thirteen years of experience in the Female Offender Programs and Services/Special Housing Mission.

He served in the United States Army National Guard as a medic in 1997 and received an Army Commendation Medal on August 4, 2001.  He was honorably discharged in 2003. 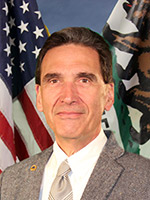 Jim Elliot began his State Service by being appointed as the Chief Executive Officer (CEO), for the California Institution for Women (CIW), which is responsible for the delivery of all Health Care Services (Medical, Mental-Health & Dental), in July 5, 2010. Jim is a thirty year healthcare executive with experience ranging from Rehabilitation Hospital Administrator, Chief Administrative Officer for a local medical school & health sciences university, and Director of Operations for a Federally Qualified, Community-Clinic system with an emphasis on Women’s Health prior to entering state service. Mr. Elliot is a Certified Correctional Health Care Professional (CCHP), by the National Commission on Correctional Health Care.

Mr. Elliot championed the development and activation of CDCR’s first licensed Psychiatric-Inpatient-Program (PIP), in 2012, coupled with CDCR’s inaugural Joint-Commission Accreditation in Behavioral Health, the development of the patient-centered, Complete-Care-Model (CCM), which is integrated with a robust multi-disciplinary, quality-management system, and in piloting California Correctional Health Care’s first electronic health record system, (The ECHOS Project), in October 2015.

In March of 2017, CIW’s Medical Services were delegated back to CDCR from California Correctional Health Care Services (CCHCS), commonly known as the Receivership, by the Federal Court. CIW’s health care team continues to care for CDCR’s high-risk women with the greatest needs in all divisions and disciplines of health care.