The CMC is the second institution in the California Department of Corrections and Rehabilitation to offer a hospice program to the inmate population. The program has trained over 100 inmate volunteers since its inception at CMC in 2001.  There are currently 61 volunteer inmates who have completed the training program and are available to visit terminally ill inmates that are housed in the institution hospital. These volunteers are also available to the general population inmates during a monthly memorial service to assist them in their grief of family members who have passed while incarcerated.  The training was developed and presented by local hospice staff, to closely match training offered to volunteers within the community. According to volunteer inmates and inmate recipients of hospice care, the program is of great value on both sides of this very critical issue.

California’s Central Coast has been described as a hidden jewel in the Golden State. In fact San Luis Obispo, in published reports, has been called one of America’s happiest/healthiest/friendliest cities with the best downtown and best college towns (Cal-Poly San Luis Obispo). Two local landmarks are among the most popular destinations. The Madonna Inn is famously eccentric with 110 rooms with names such as Antique Cars, Yosemite Rock, and Caveman. Nearby is the world renowned Hearst Castle which was built between 1919 and 1947 for newspaper magnate William Randolph Hearst. The 90,000 square foot castle sits on the 250,000 acre Hearst Ranch, atop a hill of the Santa Lucia Mountain Range. There are mountains and peaks throughout the San Luis Obispo area that provide countless hiking and biking trails, outdoor activities and adventures. If you love the beach, there’s Pismo, Avila and Morro Bay nearby for a day of sun, sand and fun. 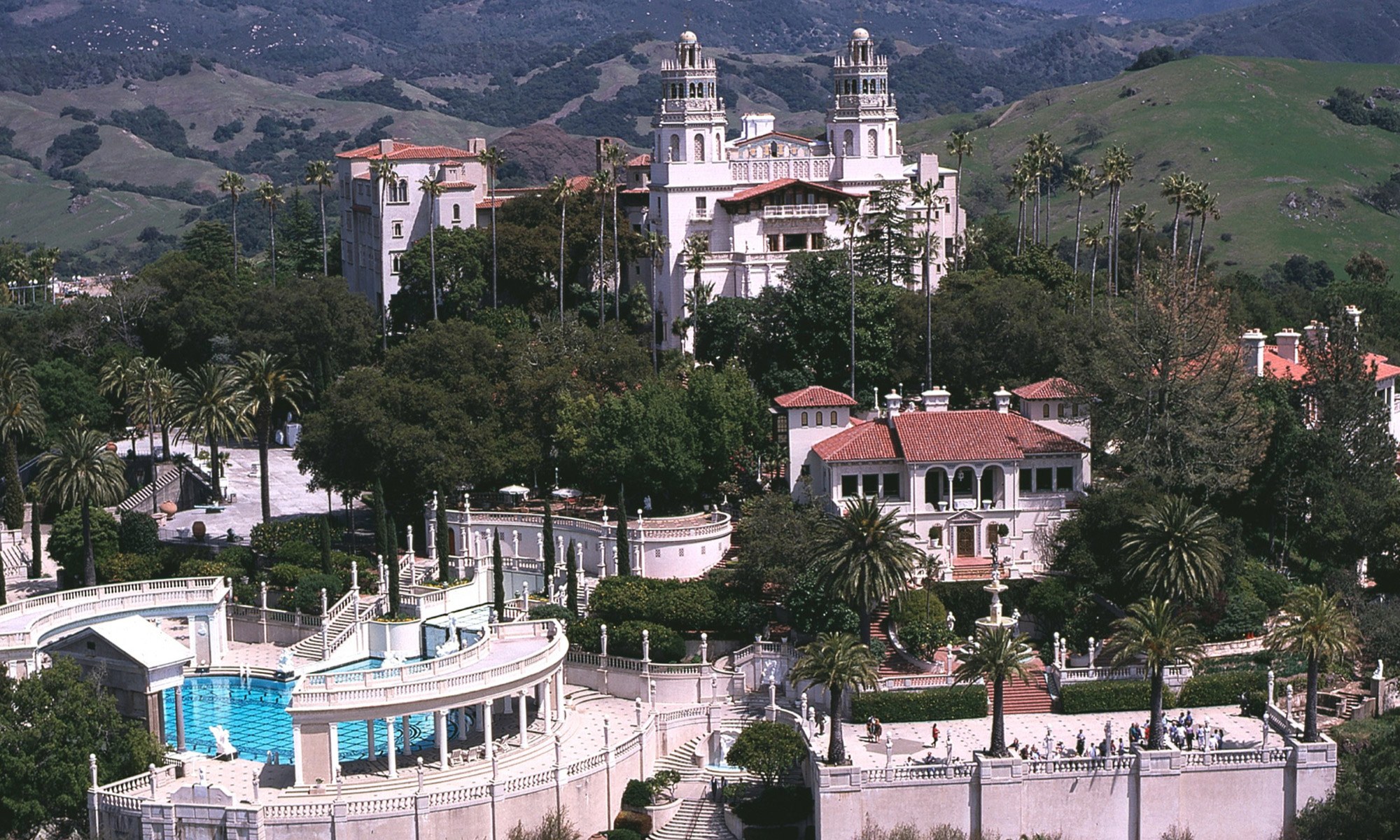 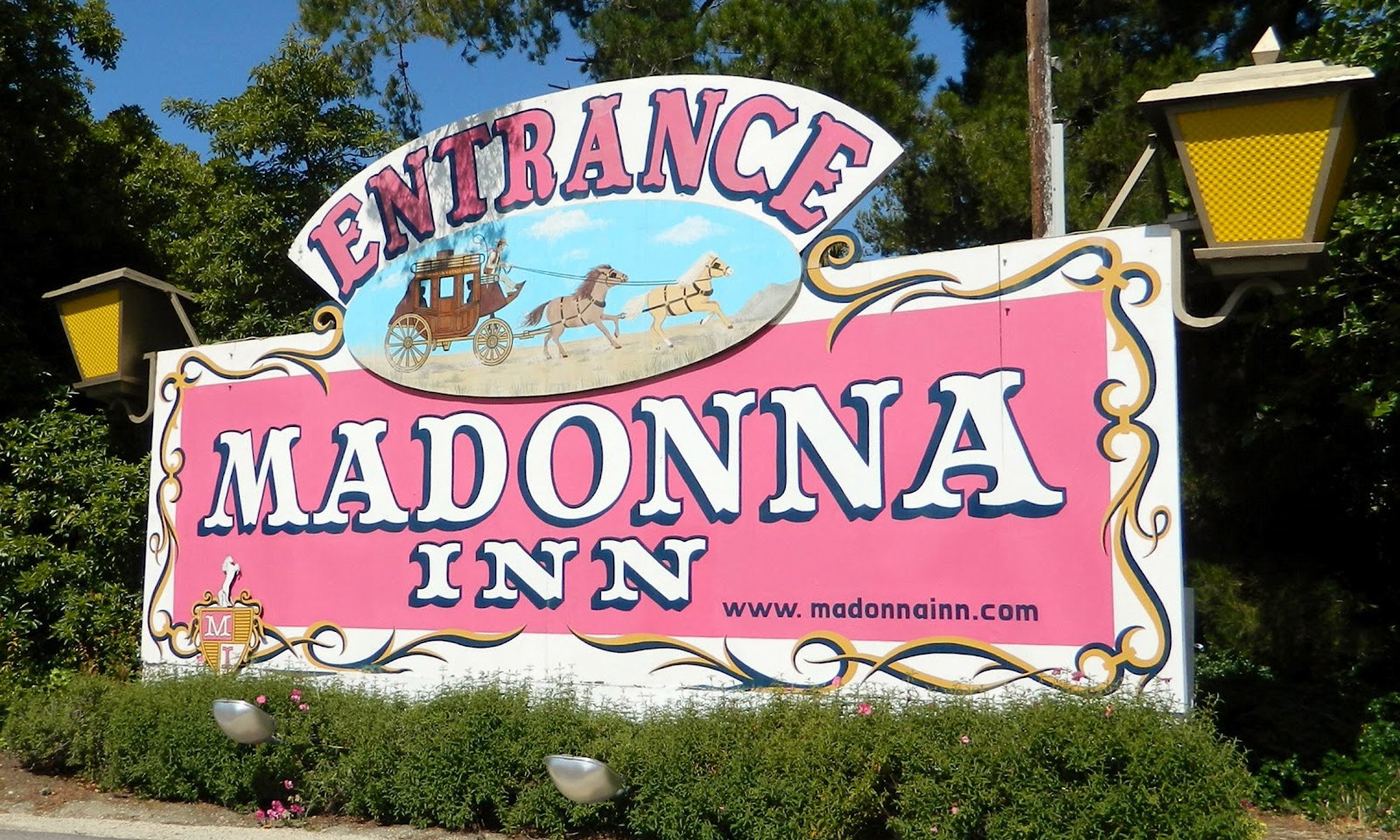 East Facility is a Level III complex divided into five independent facilities (A, B, C, D and H.) Facilities A through D house medium-security, Non-Designated Programming Facility inmates while providing Enhanced Outpatient Program (EOP) and Correctional Clinical Case Management System (CCCMS) levels of care to qualifying inmates. East Facility also provides housing and programs for inmates with developmental disabilities and those who need assistance with activities of daily living. Each Facility has two, three-story housing units, with all inmates housed within cells. Dozens of classrooms, counselling offices and vocational shops are available throughout East Facility in order to offer a myriad of educational and self-help programs to the inmate population.

East Facility also contains a Correctional Treatment Center – Medical Unit that provides a hospital-ward treatment environment for CDCR inmates from around the state.

CMC is committed to providing its inmate population with meaningful rehabilitative resources in order to ensure the men who are released from CMC have the opportunity to rejoin society as peaceful, productive citizens. 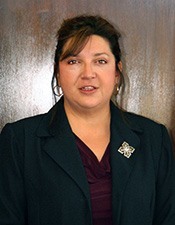 She arrived at CMC in 2007, as a Correctional Business Manager II, promoted to Associate Warden over Business Services and Central Operations.

She served in multiple positions at Pleasant Valley State Prison, from 1994-2007, including Staff Services Manager I, Accounting Officer, Associate Governmental Program Analyst as the Budget Analyst and State Automated Preventive Maintenance System (SAPMS) Analyst. She worked at North Kern State Prison from 1992-1994, as the SAPMS Analyst.

She began her career with the California Department of Corrections in June 1988, at California State Prison (CSP), Corcoran as an Office Assistant. While at CSP-Corcoran, she also worked as a Program Administrator’s Secretary and Personnel Specialist. 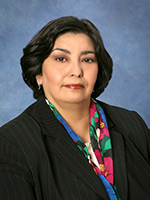 Teresa holds a Master’s degree in Public Health Administration from the University of San Francisco and has more than 37 years of diversified health care management experience, including leadership roles in several for-profit and non-profit health care organizations. She has been active and has served on many community boards and leadership committees throughout her career. Teresa holds certificates in several leadership programs, including EXCELL- Excellence in Leadership Program from Enlightened Leadership International, and Leadership California 2008 Alumni “Moving Women from Success to Significance” California Issues and Trends Program. She is also a Certified Correctional Health Professional through the National Commission on Correctional Health Care.

California Men’s Colony is always looking for highly motivated individuals to join our current staff. We post our vacancies, as they arise, on the State Personnel Board website at jobs.ca.gov, and on the CMC Job Line at (805) 547-7700. Information regarding the State civil service hiring process is also available at both resources. For additional assistance, you can call our Employment Office at (805) 547-7699. Questions for Medical, Mental Health and Dental vacancies can be addressed to the CCHCS Employment Office at (805) 547-7748 or (805) 547-7806.