CDCR’s Division of Rehabilitative Programs offers a wide range of programs for inmates. See which programs are offered at this institution.

Pelican Bay State Prison is located in Crescent City. Situated in the northwest corner of California along the Pacific coast, this thriving community is famous for some of the world’s most beautiful coastline. Cool ocean mists nurture the giant Redwoods in Jedediah Smith Redwoods State Park. The crystal clear Smith River is one of California’s largest wild river systems. The majestic Redwood forests, local beaches, river rafting, miles of hiking and wonderful places to fish are all easily accessible. Youth engagement is encouraged through events and organizations such as the county fair and 4-H. Del Norte County is uncrowded and unspoiled. 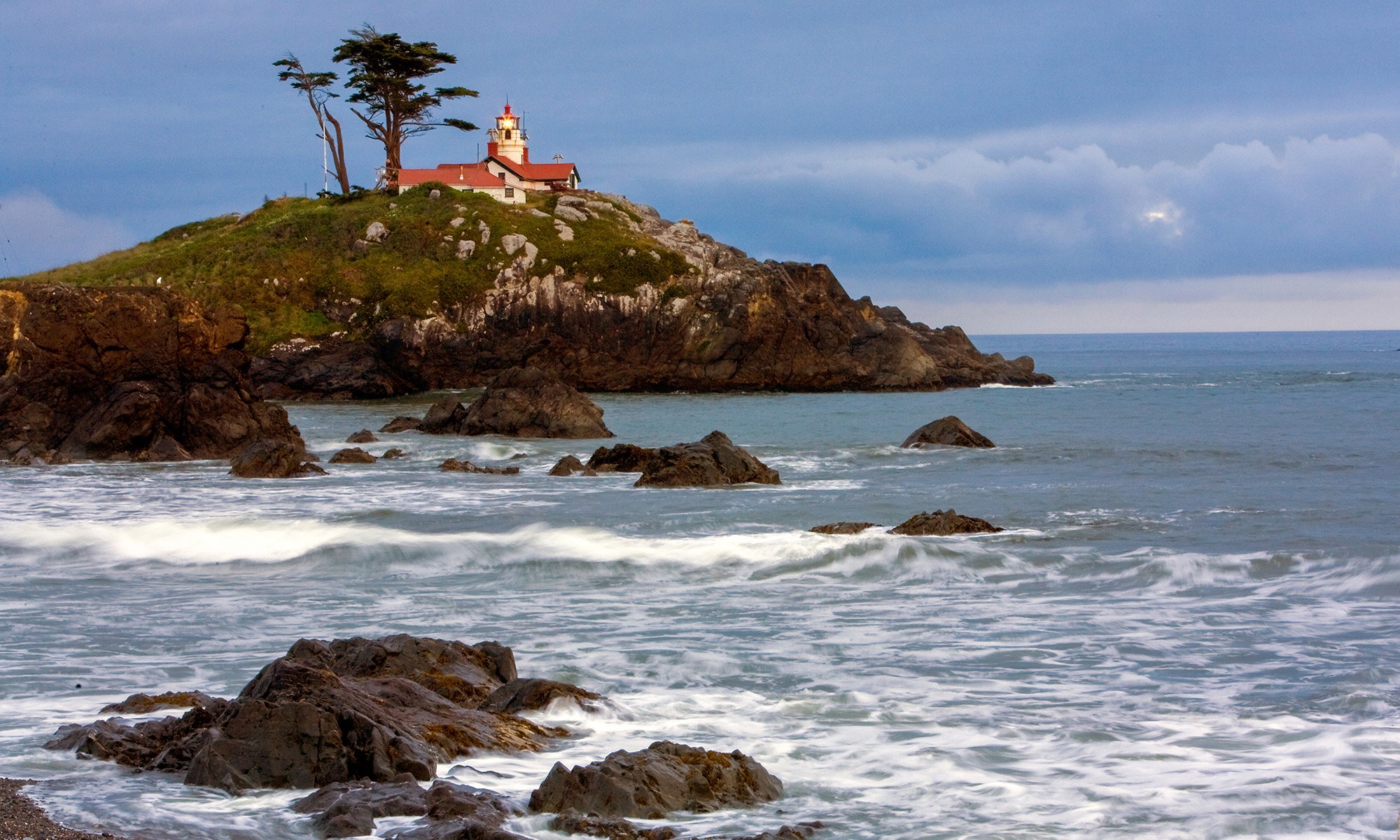 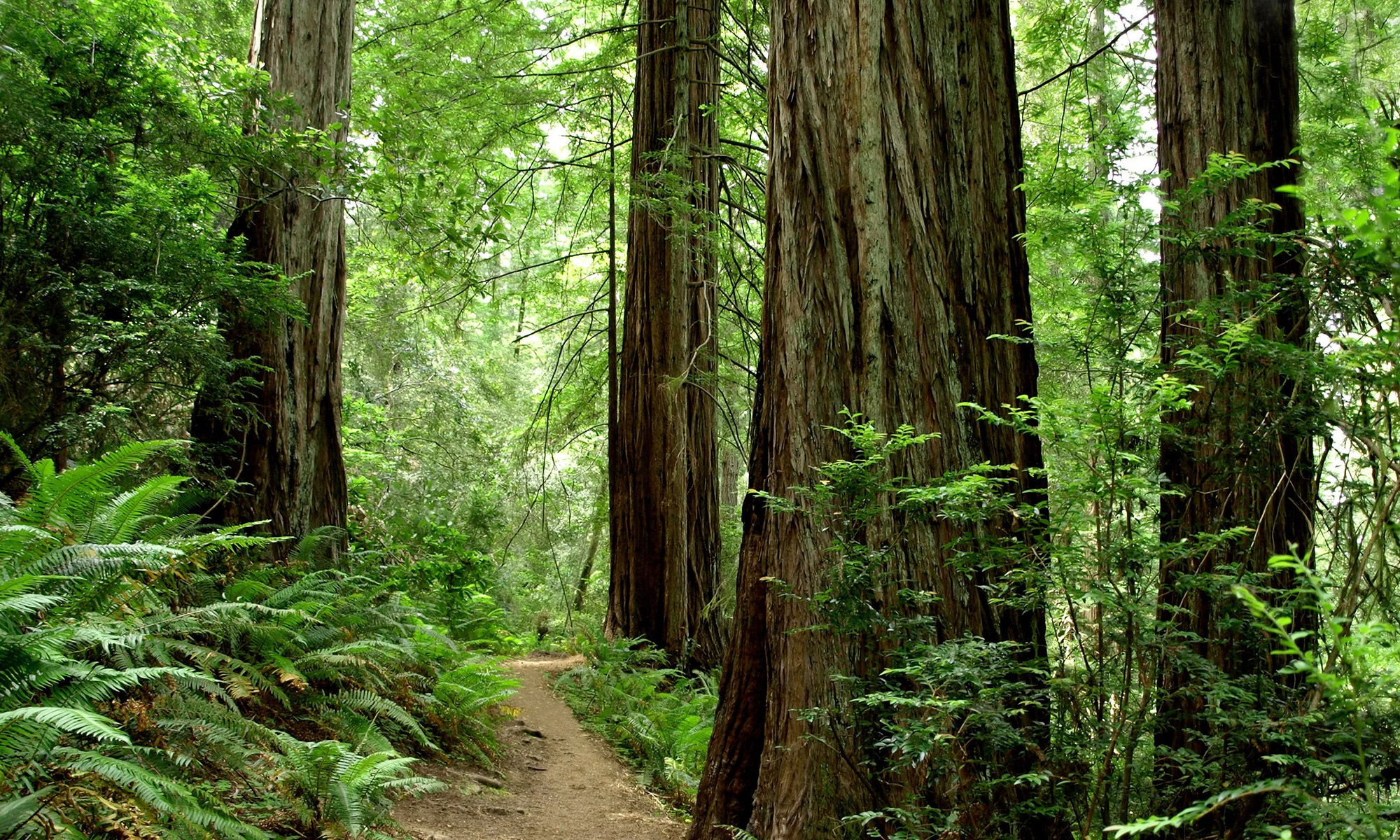 PBSP is located on 275 acres on the North Coast of California, 13 miles from the Oregon/California Border.  The institution opened in 1989 to accommodate a need for a growing population of maximum security inmates.   Currently in its 28th year of operation, PBSP operates with a budget in excess of $190 million.

Pelican Bay State Prison (PBSP) is designed to house California’s most serious criminal offenders in a secure, safe, and disciplined institutional setting. Half of the prison houses maximum security inmates in a general population (GP) setting. The other half houses inmates in the Security Housing Unit (SHU), designed for inmates presenting serious management concerns.

In addition to General Population, B Facility operates the Restricted Custody General Population (RCGP), which is a 96-bed unit designed as a transitional program for inmates who are recently released from the SHU to GP that have custodial/security/safety concerns. PBSP also operates a 400-bed, Level I Minimum Support Facility, which houses non-violent offenders outside of the secure perimeter of the main institution, and a Firehouse with eight full time inmate firefighters. 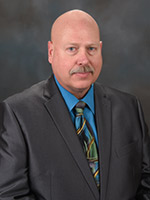 James “Jim” Robertson has been warden or acting warden at the Pelican Bay State Prison (PBSP) in Crescent City since December 2017.

In 2016, Mr. Robertson promoted to Chief Deputy Warden at CCI until his appointment as the acting Warden at PBSP. He earned a Bachelor’s Degree in History from Sonoma State University and is a U.S. Army veteran.

Bill Woods has been the Chief Nurse Executive at Pelican Bay State Prison (PBSP) for seven years.  In the eighteen years at PBSP , he has served in numerous supervisory and leadership positions.  Mr. Woods brings a strong understanding of the Departments mission coupled with a dedication to foster positive team dynamics while demonstrating the leadership to promote high quality Health Care.