Once known as the “Rose Capital of the World”, Wasco is still home to a booming agricultural community. Wasco is a small city with approximately 25,000 residents. Located in Kern County, Wasco is one of the most affordable areas in the state. Bakersfield is the nearest big city, about a half hour’s drive. A short two hour drive will take you to the Pacific Ocean beaches, the giant redwoods in the Sequoia Mountains, Paso Robles Wine Country, and America’s second largest city, Los Angeles. 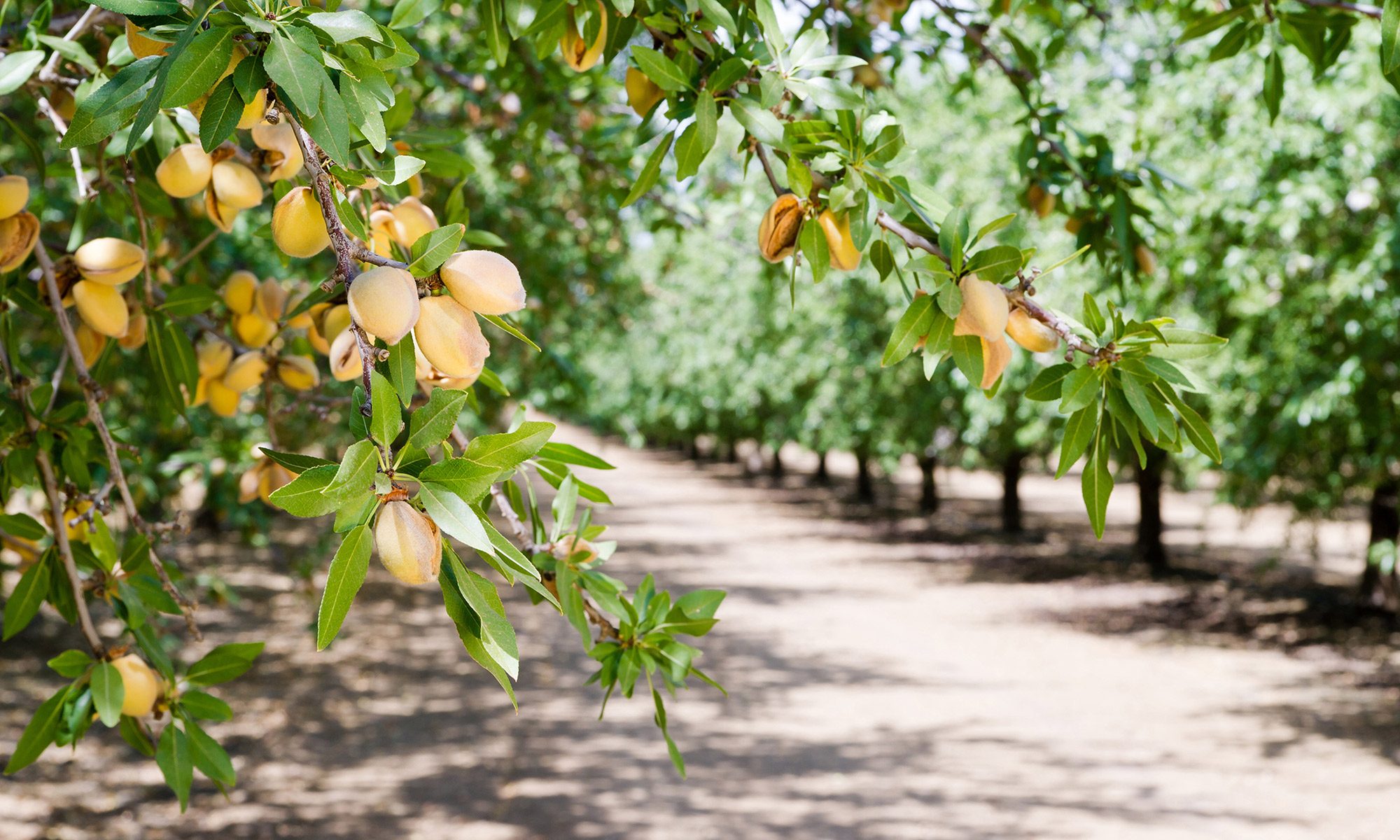 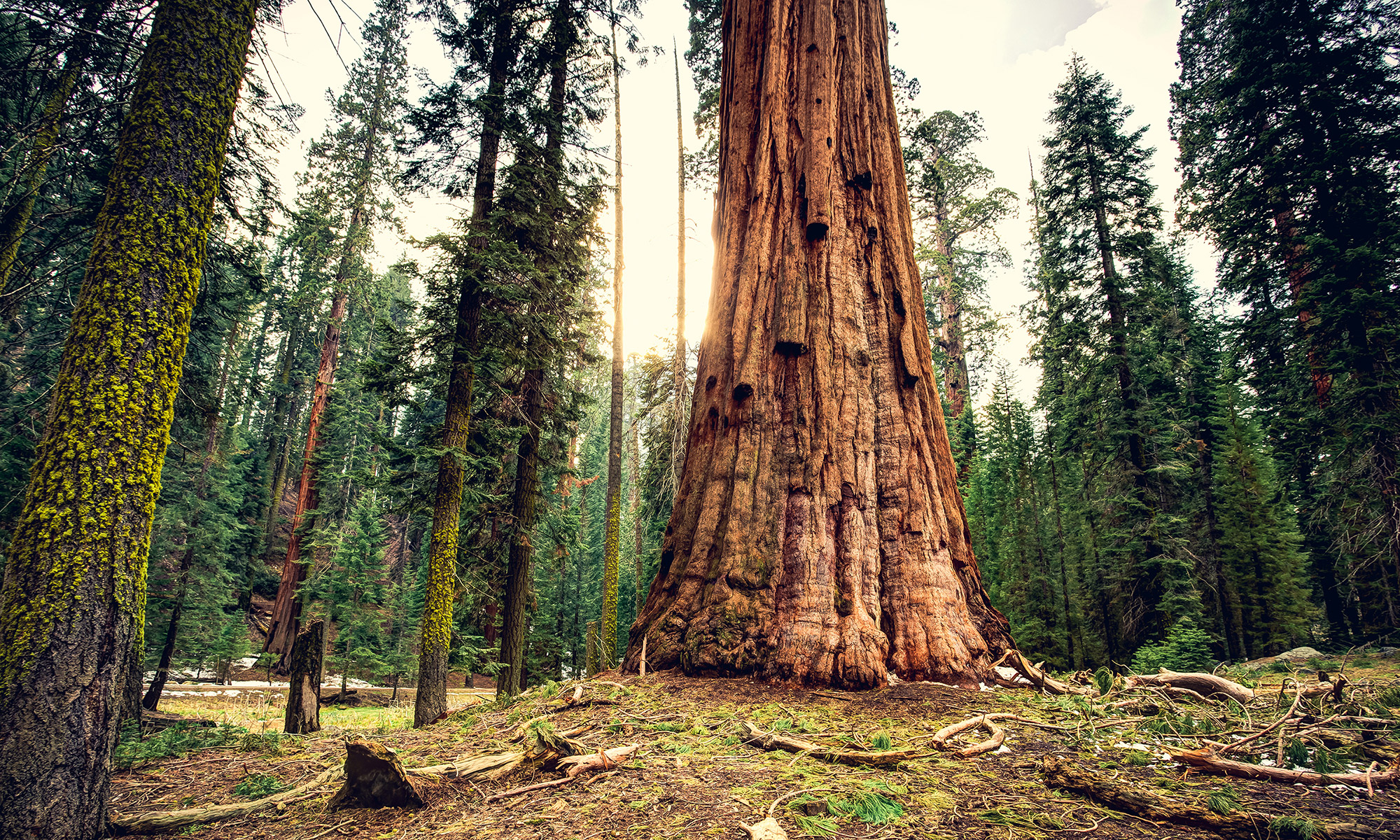 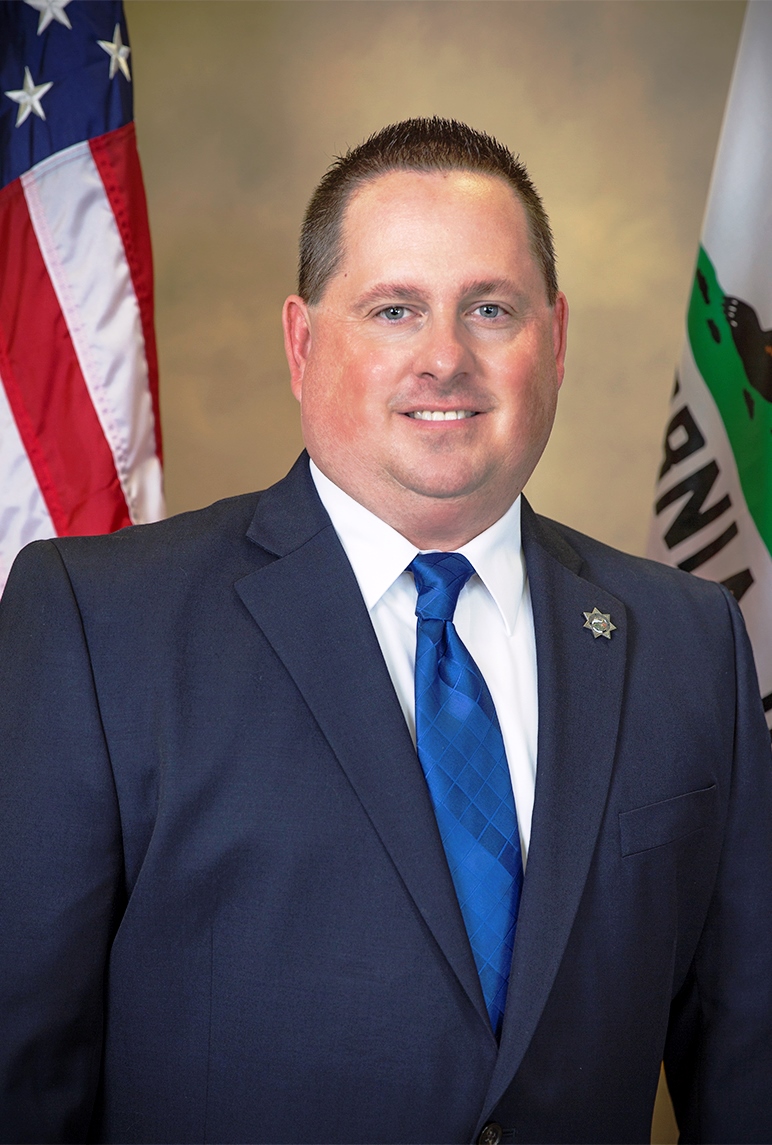 He has been with the California Department of Corrections and Rehabilitation since January 1994.

David Hill began his career with CCHCS/CDCR in 2009 and has served as Chief Executive Officer at Wasco State Prison since 2013. Before joining state service, he worked with Correctional Medicine Programs for Los Angeles County and Kern County. He holds a Master’s degree in Hospital and Health Administration from the Medical College of Virginia.