California City Correctional Facility is located in California City, and is the third largest landmass city in the state. To the east is the Sierra Nevada Range, where the Piute and Tehachapi Mountains meet in Kern County. Some of the landmarks in the area include Mammoth Lakes where you can ski the hills in the winter and hike the trails in the summer. To the northeast is Death Valley National Park, best known for its below-sea-level basin, extreme summer heat, ghost towns and colorful rocks. California City, a great place to live and explore! 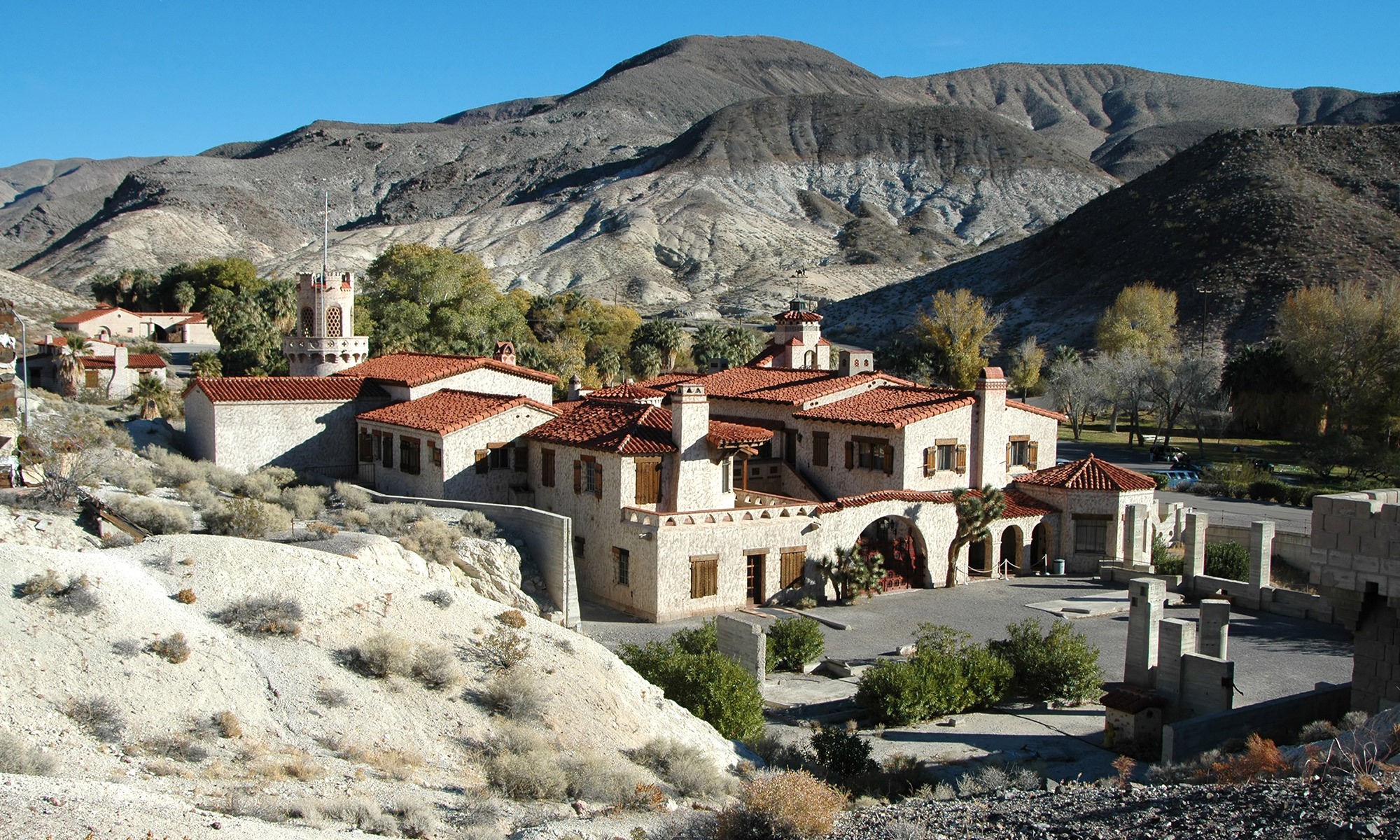 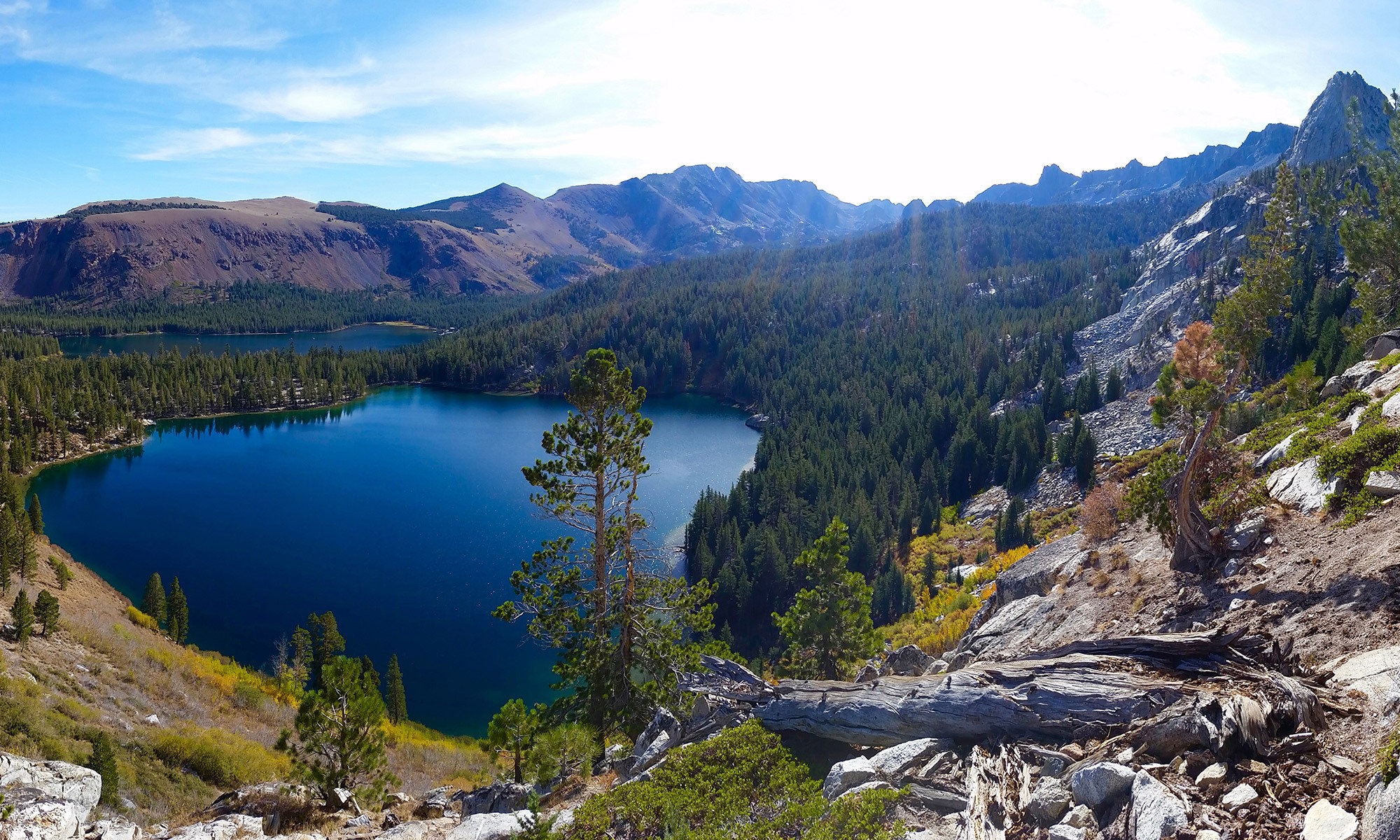 CAC is a Level II, general population, facility consisting of three (3) facilities, encompassed within one air conditioned structure and includes one Administrative Segregation housing unit. CAC is owned by CoreCivic, leased, staffed and operated under the authority of the California Department of Corrections and Rehabilitation (CDCR). CAC began receiving CDCR level II population in December of 2013.

California City Correctional Facility is designed to offer inmates who, based on their own behaviors and choices, are ready to take full advantage of programming opportunities. Programs are volunteer based and are intended to incentivize and reinforce positive life choices. Some of the program options may include:

Recreational and privilege options may include, but are not limited to: 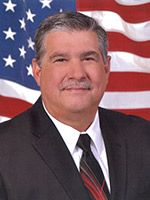 George Jaime has been warden or acting warden at California City Correctional Facility since April 2018. Prior to this assignment, Mr. Jaime was the Chief Deputy Warden at Kern Valley State Prison in Delano, California, a position he held since June 2017.

Mr. Jaime has worked for the California Department of Corrections and Rehabilitation (CDCR) for 24 years. In this timeframe, Mr. Jaime has worked the majority of his career between North Kern State Prison and Kern Valley State Prison, in a variety of positions. Mr. Jaime began his career in November 1993, for the Plant Operation Department. Over the years, Mr. Jaime promoted up through several departments and in May 2012, was promoted to an Associate Warden and later promoted to Chief Deputy Warden. 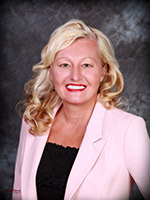 Penny Shank began her career with CDCR in 2000 and has been serving as the Chief Executive Officer at California City Correctional Facility since May 2017. Prior to that, Penny was the CEO at California State Prison–Los Angeles County for five years, where she also held positions as the Food Administrator I, Correctional Health Services Administrator II, and Chief Support Executive. Penny is also a Registered Dietitian. She holds a Bachelor’s Degree from the Pennsylvania State University and a Master’s Degree from Bowling Green State University.