California State Prison, Sacramento, is located in the heart of Folsom, minutes from Folsom Lake and Folsom Dam. Voted “best place to raise a family”, Folsom offers some of the most scenic and demanding bike trails in Northern California. Because of Folsom’s central location, it provides residents easy access to both the snow and winter fun of South Lake Tahoe and the big city atmosphere of San Francisco. All of these perks come together making Folsom a great place to live, work and play. 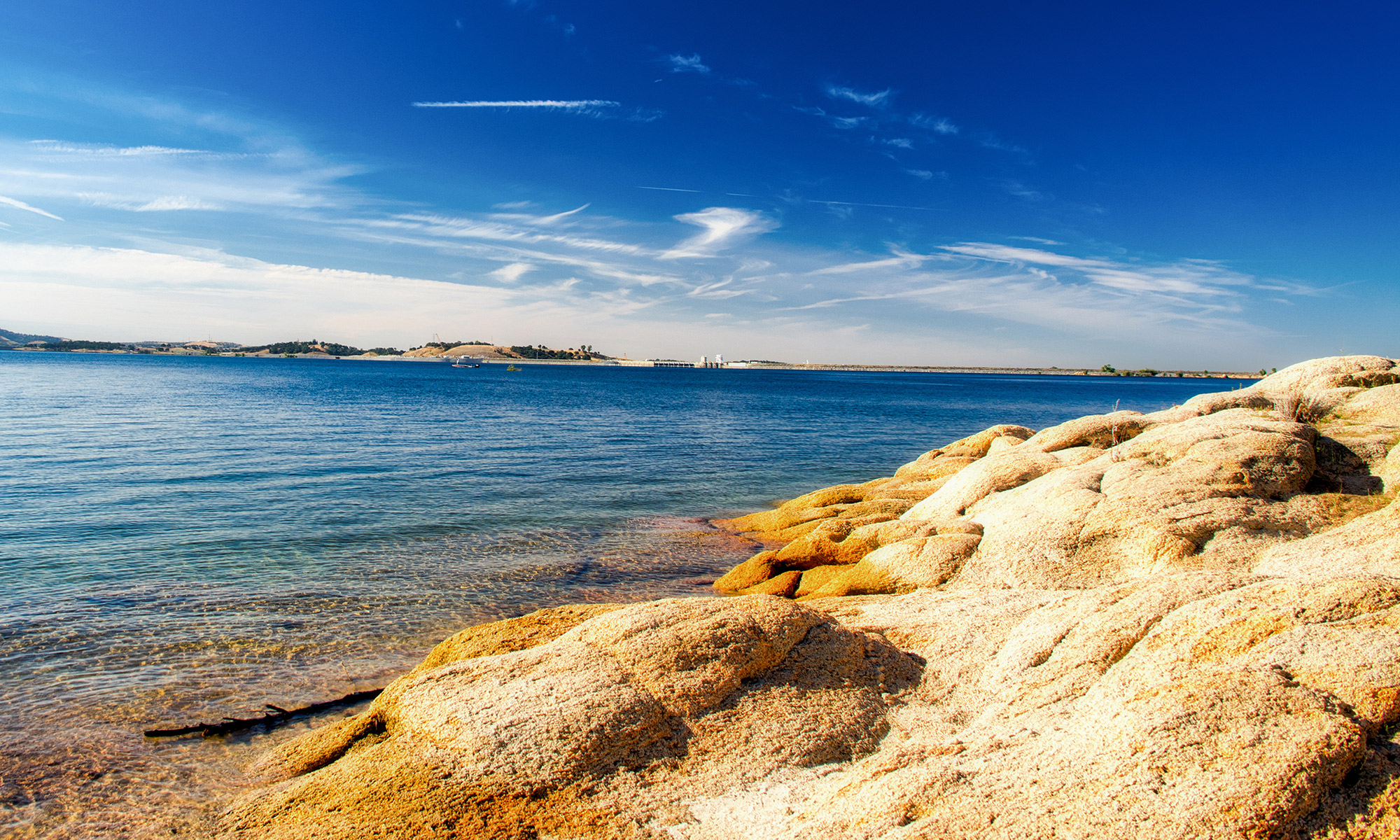 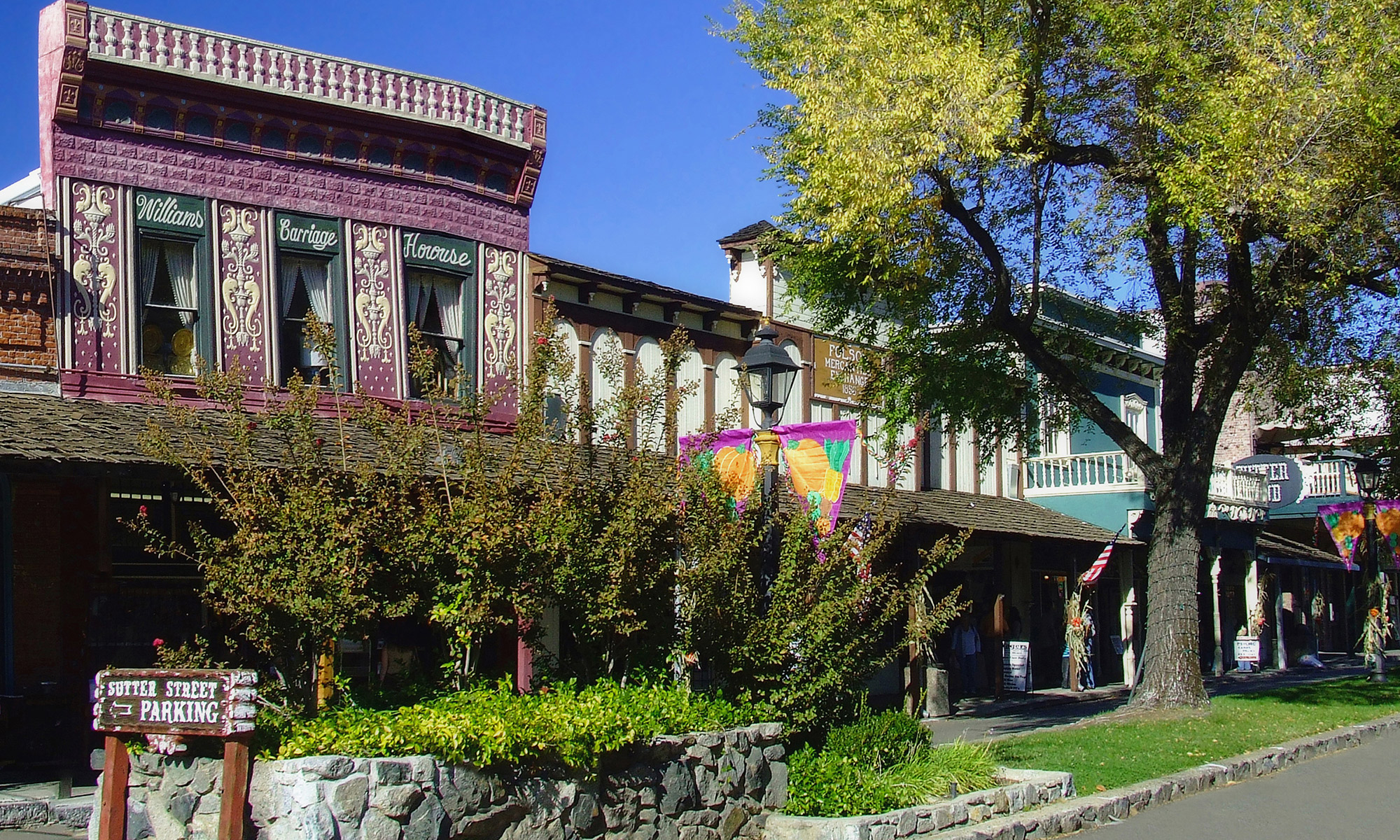 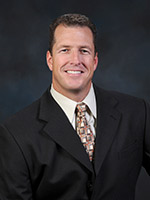 He began his career in 1994 as a Correctional Officer at California State Prison, Corcoran until he transferred to SAC in 1996.

In September 2011, Mr. Lynch accepted an Associate Warden position at SAC where he was assigned to various AW positions to include Facility A/ASU, Business Services and Facility C. After spending approximately 5 years as an AW, Mr. Lynch was promoted to Chief Deputy Warden in August of 2016.