San Quentin is an unincorporated community conveniently located along Interstate 580 and a mile from Interstate 101 in Marin County. Thirty Minutes from San Francisco and twenty from Oakland, San Quentin the community and state prison hug the San Francisco Bay with some of the most incredible views anywhere in the United States and beyond. Within a half hour there are museums, college and professional sports teams along with parks and big city attractions that are easily accessible. Day trips to Muir Woods and Stinson Beach add to the San Francisco Bay Area allure. The unparalleled diversity of the area appeals to most making it an extraordinary place to work, live and relax. Although the city of San Francisco is known for foggy, cold weather, San Quentin is north of the city and the fog bank and is usually warmer and sunnier. 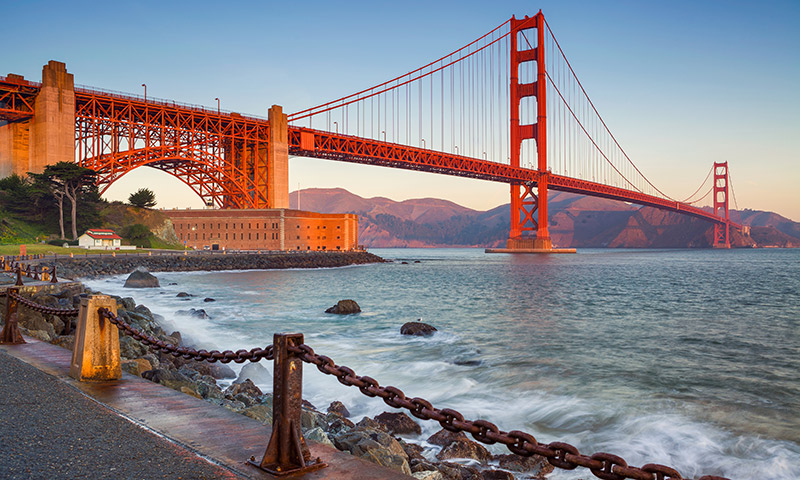 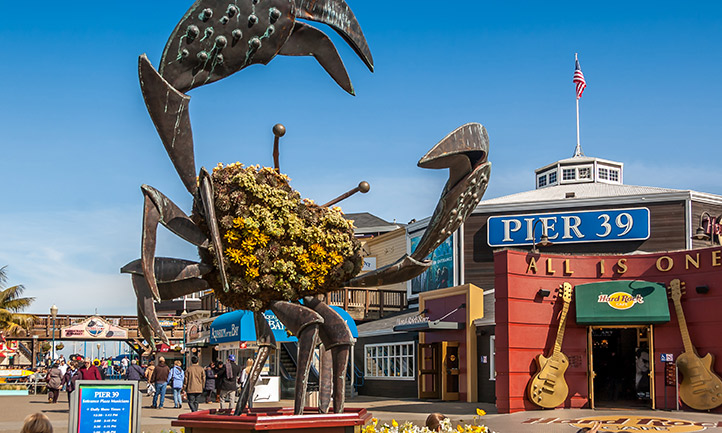 San Quentin State Prison is California’s oldest and best known correctional institution, which was established on the site currently known as Point San Quentin, in July of 1852, as an answer to the rampant lawlessness in California at the time. During its construction, inmates slept on the prison ship, the Waban, at night and labored to build the new prison during the day. San Quentin housed both male and female inmates until 1933 when the women’s prison at Tehachapi was built. The prison rests overlooking the bay on 432 acres, and is located just 12 miles north of the Golden Gate Bridge in the county of Marin. The walled prison is made up of four (4) large cell blocks (West, South, North, and East Block), one (1) maximum security cell block (the Adjustment Center), Central Health Care Service Building, a medium security dorm setting and a minimum security firehouse. The state’s only gas chamber and death row for all male condemned inmates are located at San Quentin.

The area that San Quentin State Prison sits on was originally named, “Puenta de Quentin” after the Native American Chief Quentin (“Kaynteen”). The actual spelling and pronunciation has been obscured in history. However, a 1834 Spanish land grant clearly establishes the name “Puenta de Quentin”. The U.S. Coast Survey Team of 1850 named the site, Point San Quentin.

San Quentin State Prison is California’s oldest correctional institution. It was built in July 1852 on the site known as Point San Quentin, Marin County. The 20 acres of land was purchased for $10.000.

San Quentin was initially established to replace a prison ship known as the Waban. There are no historical proof of facts, but folklore has it that on July 14, 1852, (Bastille Day {French Revolution}) the Waban arrived off shore with 40 to 50 convicts. San Quentin State Prison has been known as the “Bastille by the Bay”.

By October 12, 1852, a contract to build the first cell block had been negotiated. 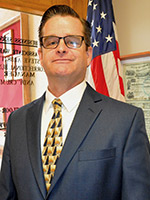 Ron Broomfield has been Acting Warden of San Quentin State Prison since February 4, 2020.

He was raised in Mariposa County and graduated with a Bachelor of Arts Degree, in English, from California Lutheran University.

Prior to joining the California Department of Corrections and Rehabilitation, he worked as a claims adjuster with Amica Insurance from 1994 to 1999, and he was a jail officer with the Mariposa County Sheriff’s Department from 1999 to 2001. 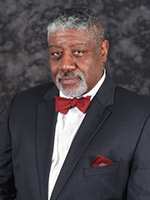 He entered the specialized arena of correctional health care in 2008, as an administrator for the corrections health services division at Jackson Memorial Hospital, an accredited, non-profit, tertiary care center in Miami, Florida. As the major teaching facility for the University of Miami’s Leonard M. Miller School of Medicine, Jackson Memorial Hospital is the sole provider of health care for those in the custody of the Miami-Dade County Department of Corrections and Rehabilitation. In addition to his tenure at Jackson, he has served in a similar capacity with national providers of correctional health care.

He has earned degrees in clinical laboratory science, journalism and public health administration. His more than 25 years of health care experience began in the United States Army as a medical lab specialist. He has held several public health executive administrative roles including Community Health Services Director for Volusia County, Florida and a gubernatorial appointment to the Kansas Department of Health and Environment to direct the state’s tobacco prevention program. He also served as the Chief Executive Officer for the St. Gabriel Health Clinic a multi-site community health center in Iberville Parish, Louisiana.

He is recognized by the National Commission on Correctional Health Care as an advanced correctional health professional for demonstrated excellence, commitment and contributions to the field. He is also a national consultant for correctional facilities seeking accreditation for health care services and a certified Lean Six Sigma Green Belt.